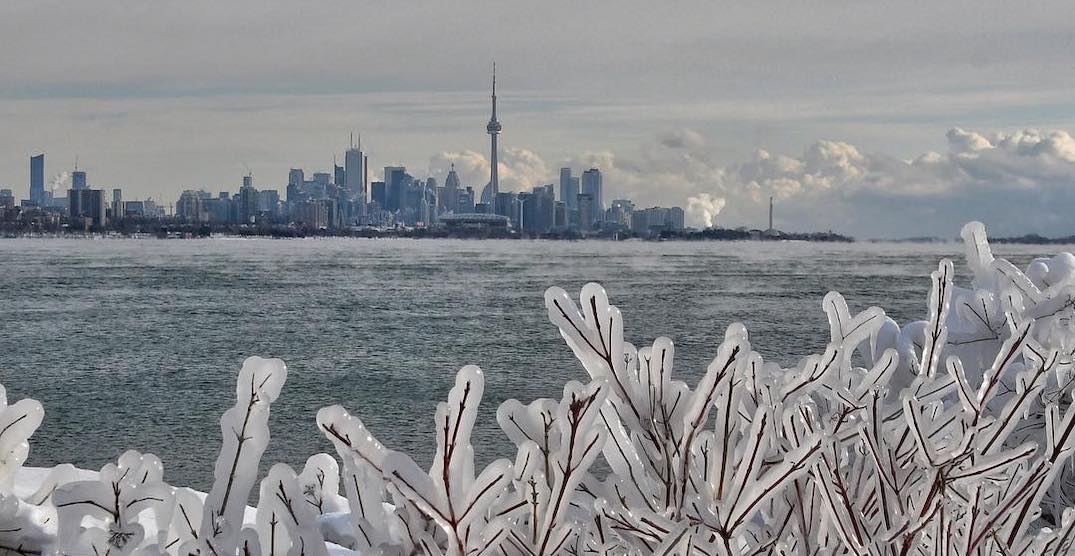 Spring has been off to a rocky start with rain, ice pellets, snow and now a polar vortex hovering over the city.

According to The Weather Network, this polar vortex is what’s causing such a cold start to the week. A lobe of the polar vortex is sitting over the province, driving in temperatures more than 10°C colder than seasonal.

While the sun might be out, temperatures are only expected to get as high as 5°C on Monday.

Don’t worry, the cold weather isn’t here to stay, according to the forecast. Temperatures will begin to climb again on Tuesday and could reach as high as 14°C on Thursday. Though, mid-week has the potential to bring rain and snow.

In addition to wintry temperatures, some parts of Ontario may see up to 30 cm of snow this week. Toronto is expected to avoid the worst of the storm as temperatures in the city will be too mild for snow, but it could bring a bucket of rain.

Keep an eye on that forecast as, so far, the predictions for a tumultuous season have been accurate.