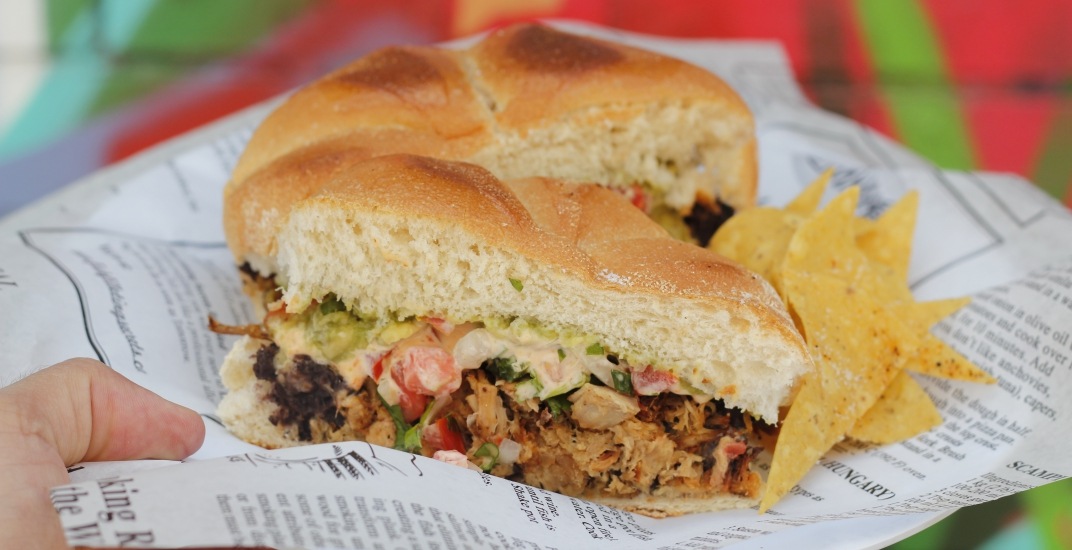 Vanessa Cervantes and Sergio Maldonado met back in 2009 while both working at Frida Restaurant. Vanessa was a server and Serge worked the line in the kitchen. Over the next couple years, the two would mature to partners in the restaurant, running both front and back of house, and then partners in life as well.

Sergio would make Vanessa a single churro at the end of each night and have flowers delivered to the restaurant constantly, sweet gestures for the young sweethearts. The couple married in 2013 and had their first baby boy, Sergio Jr. in 2016 while still tending to a growing restaurant each day.

When Frida Restaurant caught fire overnight back in December 2016, the timing was less than ideal. 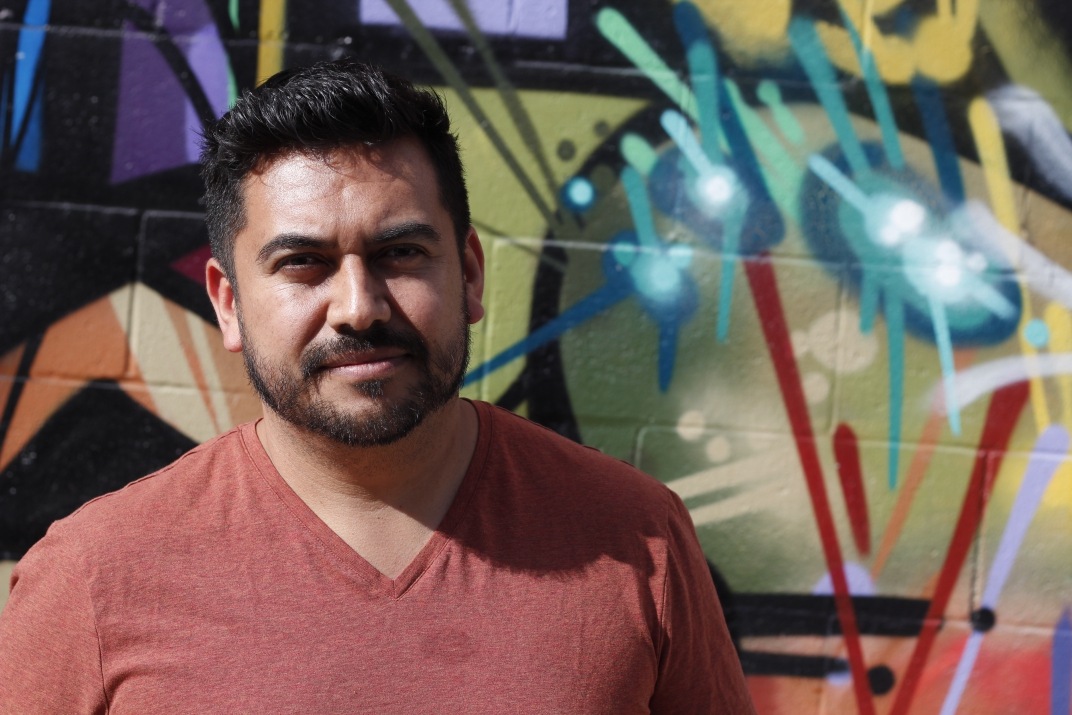 “It was really stressful,” Sergio recounts. “Our baby was 10-months old, takeout was insane, we were hosting Christmas parties almost every night.”

Ultimately the decision was made to not reopen, and the two began working other catering and serving jobs but strived for another spot to call their own.

After a deal fell through to take over a space on the Danforth they figured they’d have to wait until winter passed to pick up the search – that was on a Sunday in August. On Monday Sergio met Vanessa for lunch at El Rey after working his catering job.

They took a stroll through Kensington Market and up Augusta Avenue where they saw a for rent sign at El Gordo Fine Foods, a small market of Latin food stalls that has given birth to many bricks and mortar establishments like Agave y Aguacate, Rebozos and Seven Lives.

The following Tuesday, the spot was theirs.

They’ve named their second baby Pico de Gallo, and fired up the grill in the same month they signed the lease.

“We love pico de gallo,” says Sergio. “It’s fresh and has a lot of flavour. The colours and ingredients are present in most of the dishes in Mexican cuisine and we use them as a base for so much of what we do.”

Their humble 10-item menu is their way of telling a different side of the story of Mexican cuisine. Sergio grew up in Mexico City, with an abundance of street food and homey dishes, while Vanessa hails from the coastal province of Veracruz, a haven for fresh seafood and citrus-spiked cooking.

“We have a lot of culinary history in Mexico. I have to show people what Mexicans do – it’s not just tacos and burritos.” 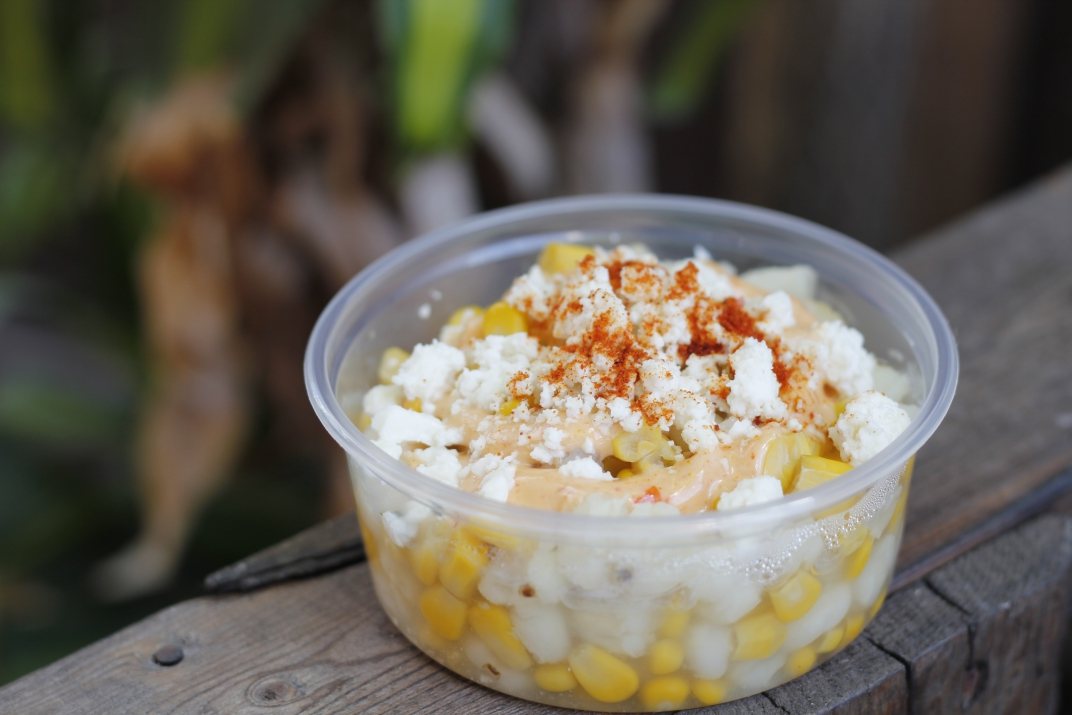 Sergio spent 3-months sourcing hominy corn and refining the technique of boiling, skinning and cooking the starchy white corn for his esquites that would mirror a dish he reveres from back home. Here, the esquites ($5) blend hominy, white and sweet corn with chipotle mayo, cotija cheese, and arbol chili powder. 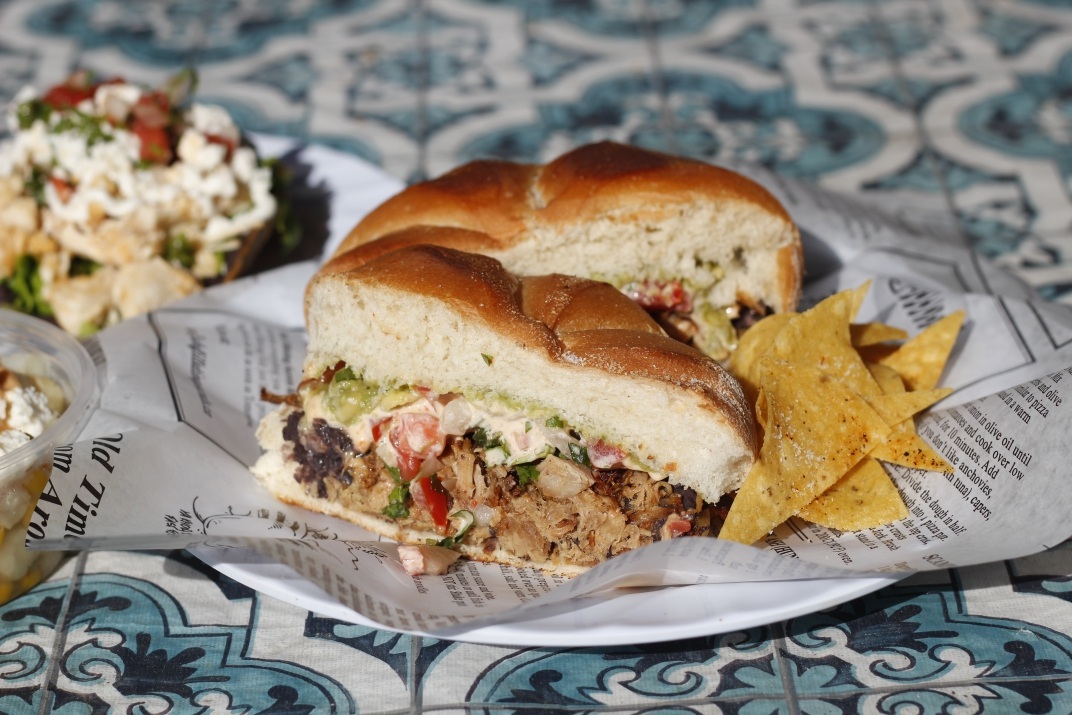 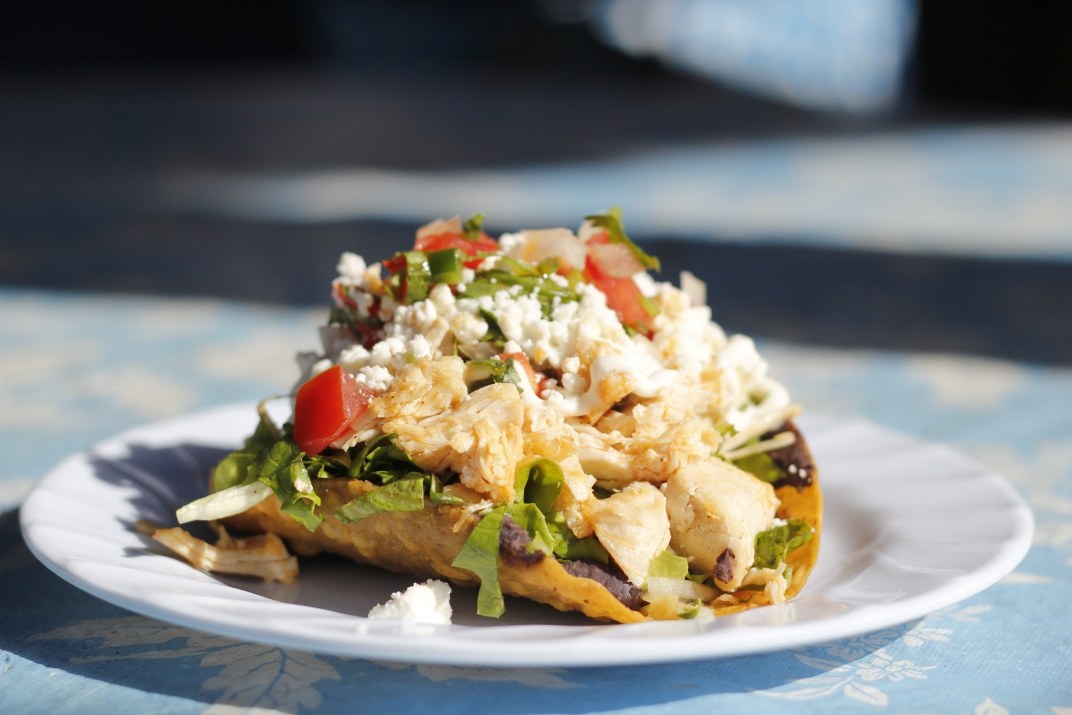 Their tostada ($5) is topped with beans, cotija cheese, crema, and the same meat/veggie options, plus the option of pulled chicken.

Expect the menu will change from time to time.

“I want to show people that in Mexico we have wonderful food and it’s different all over the country.”