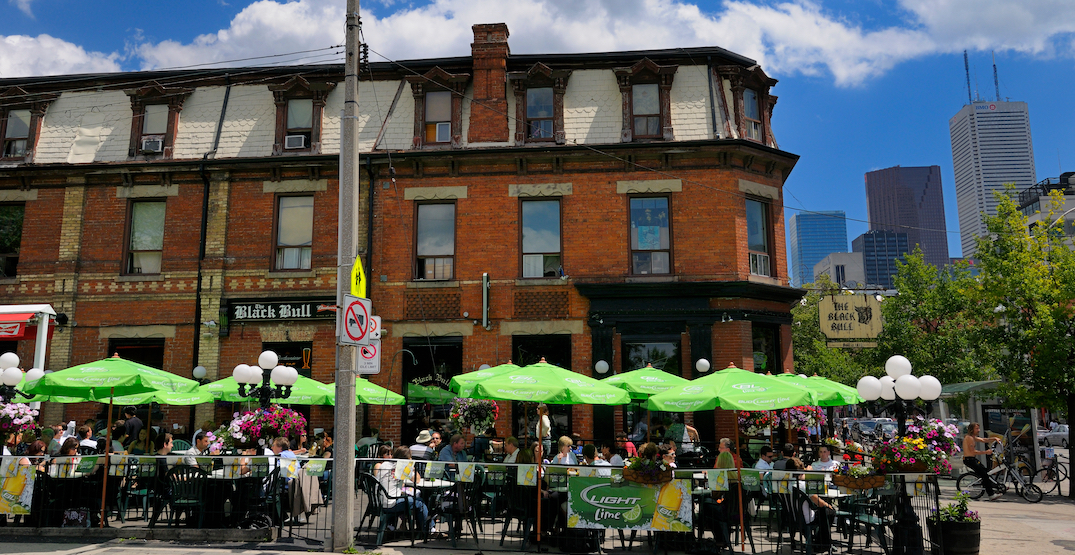 It’s official! Outdoor restaurant patios in Ontario will be able to welcome guests this weekend.

At 12:01 am on Friday, June 11, all outdoor restaurant patios in the province will be able to serve up to four people per table for patio dining as the province heads into Step 1 of its three-step plan.

There is an exception for households with more than four people.

According to the provincial government, nightclubs and strip clubs are only allowed to open if they operate as food or drink establishments. They must only offer takeout, drive-through, and delivery.

On Monday, Health Minister Christine Elliott told CTV’s Colin D’Mello that the province could move into Stage 1 as early as June 11. Ontario has continued to see its COVID-19 case counts drop as its vaccination rates continue to rise.

The province reported 525 new cases on Monday – the lowest count since September – and 663 on Sunday. Daily counts have remained below 1,000 since May 31.

“Thanks to the ongoing success of Team Ontario’s vaccine rollout and the ongoing improvements in public health trends, we are able to enter step one of the Roadmap and begin to safely and cautiously lift restrictions,” Premier Doug Ford said on Monday.