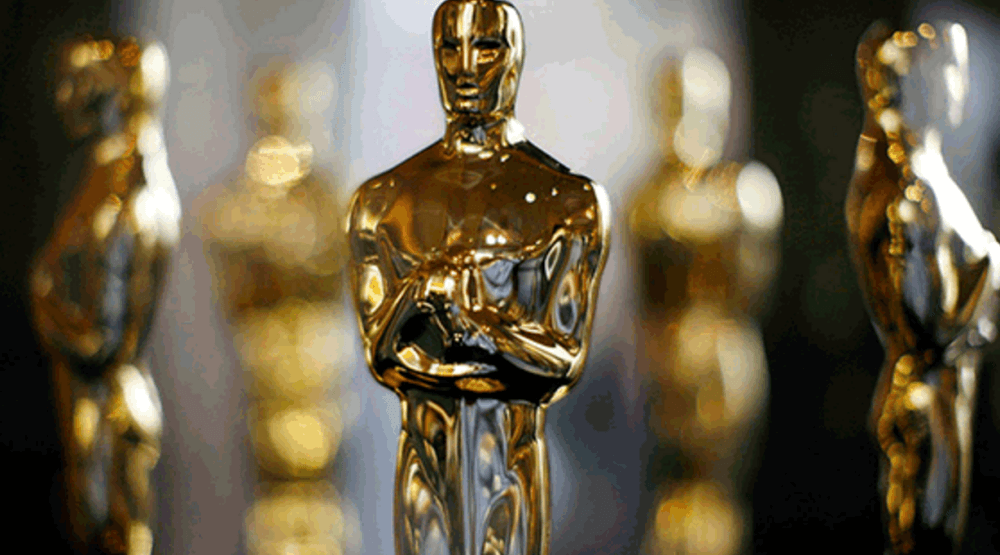 Watch the Oscars in the company of fellow film fiends this Sunday, February 26.

Cinemas and bars across Toronto will be live streaming the awards ceremony with added commentary, cocktails, trivia, prizes, popcorn, and more.

Win free movies for a year by predicting the winners online then enjoy the show with a free screening starting with the red carpet pre-show.

Dream Scenes celebrates the 89th Academy Awards ceremony with an evening of popcorn, games and prizes.

Richard Crouse hosts this Oscar party in The Drake Lounge where guests can munch on popcorn and partake in an Oscar pool. While it’s free to attend, you can guarantee a seat by reserving the special $37 prix-fixe menu in advance.

This theatre in The Beach(es) will broadcast the full show from the red carpet to the big finale. Prizes for best dressed and best impressions to be awarded to attendees plus there will be Oscar Bingo.

When: February 26, 7 pm
Where: 2236 Queen Street East, Toronto
Price: Free. Donations will be collected in support of ACT.

This Queen West hotel hosts it Oscars Trivia Viewing Party 2017 presented by Stream Queens. Trivia hosted by Kaleb Scotty, and featuring prizes, kicks off at 6:30 pm followed by the a viewing party.

The Bloor Street cinema is rolling out the red carpet on Oscar night. Dress casual or go glam for the red carpet screened live from 7 pm followed by a live feed of the awards show at 8:30 pm.

Expect film buffs to flock to this UofT college which is home to the Cinema Studies Institute. Spend the night with your peers while winning prizes for accurate predictions.

The Roncesvalles theatre will be screening the 89th annual Academy Awards live on its giant screen along with trivia, prizes, champagne, glitz and glamour. Doors open at 7 pm. Reserve your tickets in advance.

Usually, it’s the Leafs and Jays starring on the screens at Toronto’s only gay sports bar. This Sunday, catch the awards ceremony celebrating the silver screen along with cocktails and beers.

Prizes, snacks, and drink specials are all on the bill at this Oscars party in the east end. Watch red carpet arrivals starting at 7 pm then cast your ballot for the winners of each catergory for a chance to win prizes.