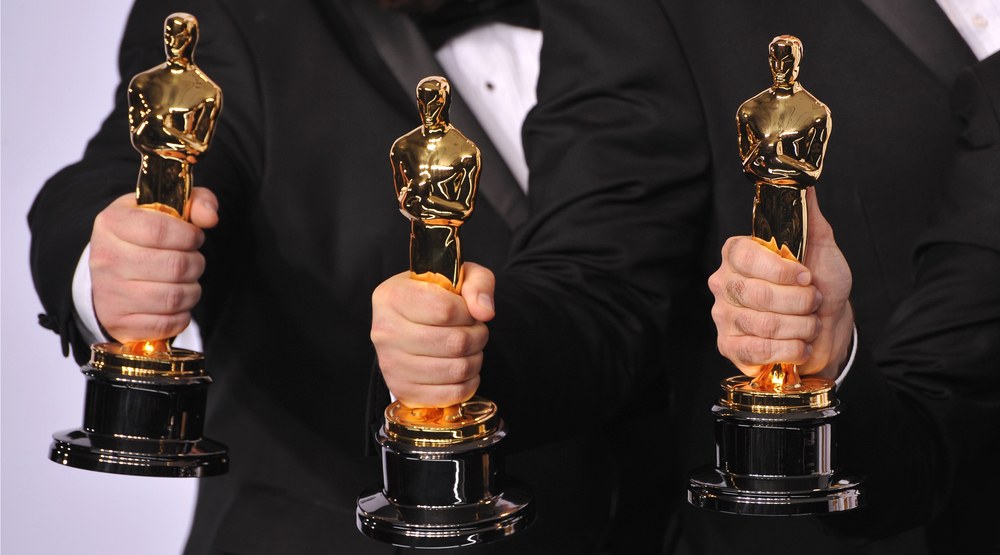 Who is Ryan Gosling’s wife?

No it’s not an Oscars trivia question but one of this year’s most searched topics in the lead-up to The Oscars this weekend, according to Google Canada.

In fact, year after year the Oscars are Canada’s most searched entertainment awards show.

So from serious questions like the most Googled Best Picture nominees, to altogether more amusing fare like: “Is Ryan Gosling Canadian?” Take a look below for a rundown of what Canadians have been searching for in advance of the 89th Academy Awards.

Road to The Oscars

Top general searches in advance of the 2017 Oscars

Most searched actors / actresses in past year 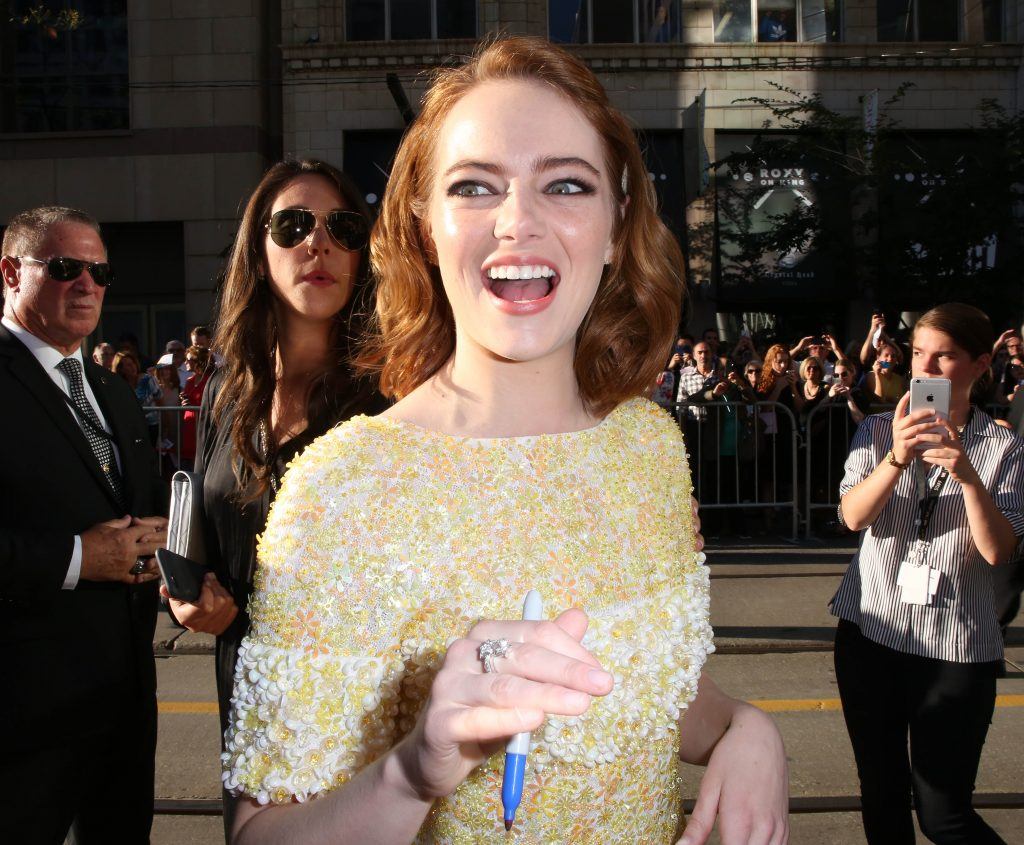 Ryan Gosling (Yes, he has his own category) 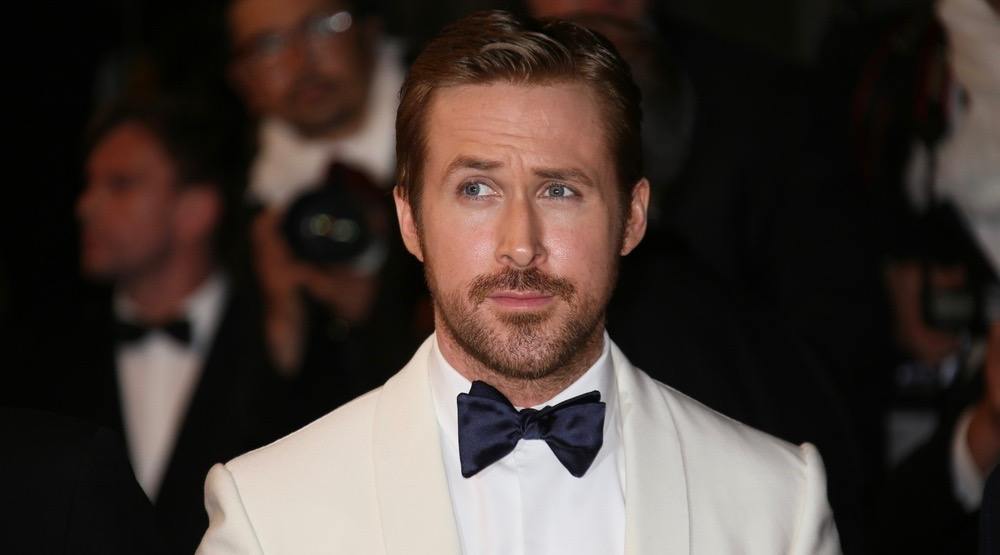 While these results give us a good idea of the actors and actresses on people’s minds, it remains to be seen who will walk home with an Oscar in hand this weekend.