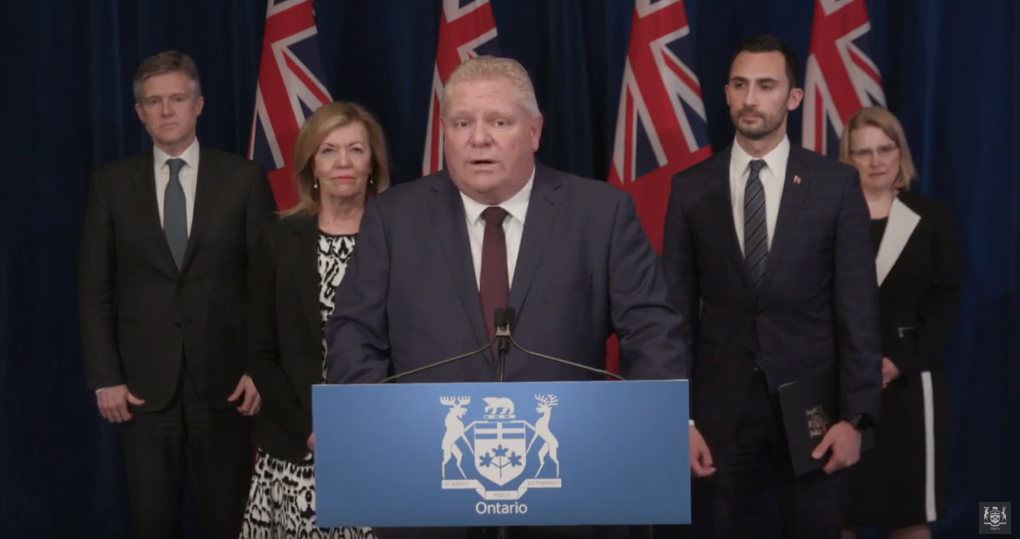 During his tenure as Premier of Ontario, Doug Ford has been a polarizing figure. Only a few months ago, in November 2019, he had the lowest approval ratings of all Canadian premiers. This was in part due to the heated debate surrounding his party’s deep cuts to the province’s education system.

However, since November, the world has radically changed. No one could have anticipated a few months ago that today, all non-essential Ontario businesses are closed, thousands have been laid off, hospitals are running out of PPE, and there’s a lineup around the block to buy groceries. We also might not have guessed that with the world in crisis, Doug Ford would emerge as not only an admirable leader within Canada but truly as world-class.

Political views aside, his leadership, which has been praised both at home and abroad, can teach us all a lesson about how to rise to the challenge we’re being faced with. We are being bombarded with information that’s difficult to hear and are being asked to drastically change the way that we interact with the world.

Every single Canadian is needed now more than ever to take on the role of a leader in our families, our jobs, and our communities. Ford is providing us with a blueprint for effective and empathetic leadership that will help us support each other through difficult times.

The cornerstone of his leadership has been clear and concise communication, paired with bold, decisive action. He has followed to a T the “easier said than done” principles that as a communications professional, I consistently advise clients facing crisis to adhere to.

Ford has communicated with transparency. His daily briefings give Ontarians a peek behind the curtain, helping them understand the status of the crisis in the province and any policy changes they can expect.

Ford has chosen to share a lot of really bad news, like the modelling that reveals we could lose up to 15,000 Ontarians through the pandemic. In doing so, he’s showing the province what the worst-case scenario looks like, which while scary, is reassuring to understand that there IS a bottom to this pandemic. Ford’s transparency also drives trust — he trusts us to deal with heavy information and use it to make the right decisions, and in turn, we trust that he will keep us in the know.

His briefings have shown vulnerability and empathy towards all of those who are suffering the loss of a family member, a job, and even freedom. Ford has infused humour and lightness where appropriate, even following suit of New Zealand’s move of deeming the Easter Bunny an essential service. He has shared the stage, offering his ministers to shed light on topics they’re better suited to address and has given credit where credit is due, thanking healthcare workers, truck drivers, grocery clerks, and his sign language interpreter, for a job well done. 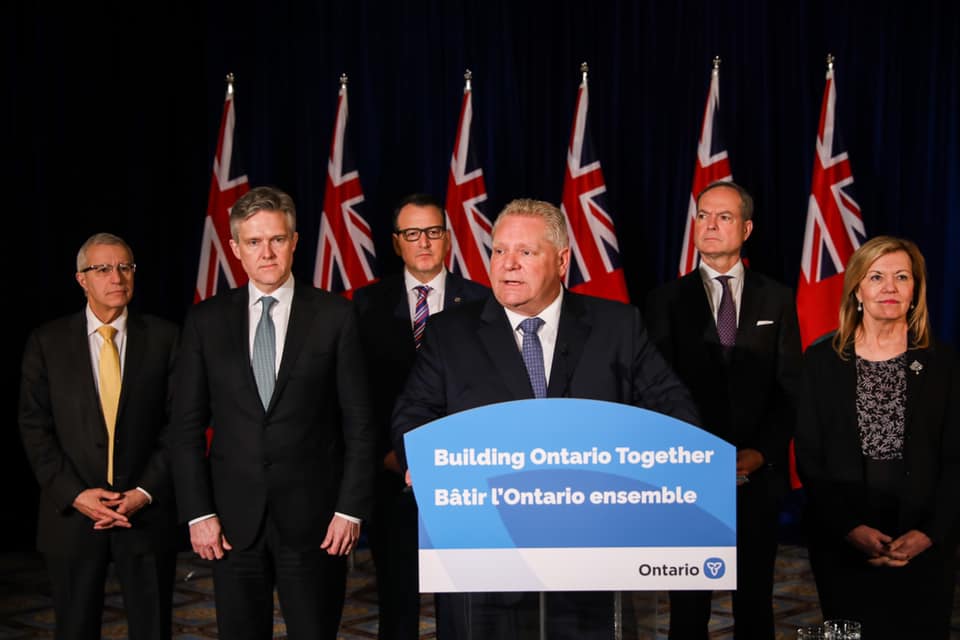 Beyond what he has said, his government has been quick to take clear and decisive action. Changes have been calmly communicated in plain language, instilling trust and leaving no room for interpretation. He’s not been afraid to quickly implement policies that aren’t exactly crowd-pleasers, like physical distancing and closing playgrounds. Instead of worrying about which policies will be well-liked, he’s listened to experts, taken heed of the science, and has implemented rules and policies that will keep Ontarians safe. 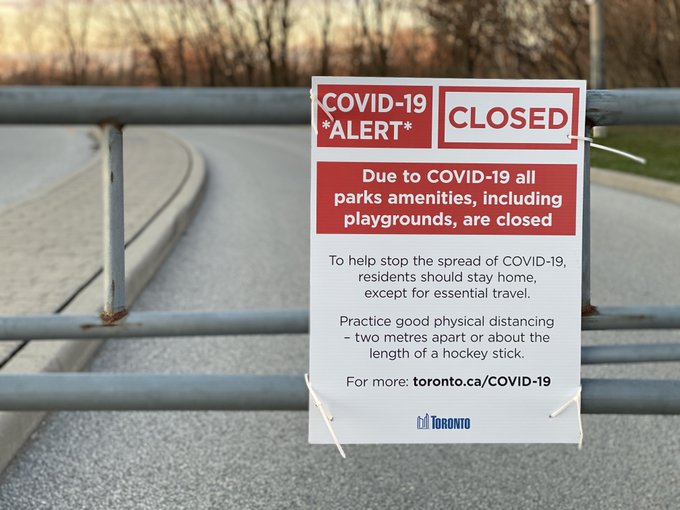 Ford has acted as a solution-seeker. As we’ve hit hurdles, like Trump’s move to stop the shipment of 3M masks to Canada, Ford publicly criticized the move, acknowledged the shortages we’re facing in Canada, then continued to find home-grown solutions. On Tuesday, he picked up 1,000 masks from Woodbridge Auto Group’s Vaughan factory that has been re-tooled to produce the PPE that’s critical to frontline workers.

In the past several weeks, Ford has demonstrated the power of bi-partisan collaboration. He said, “Now is the time to put politics aside. No matter what our political stripe, we must all be Team Ontario and Team Canada.” In that vein, he’s worked with colleagues across party lines to present a unified stance in the fight against COVID-19.

We are fighting for Ontarians. People around our province are stepping up to the plate and helping their neighbours. We are all in this together, and the #OntarioSpirit has never been so alive. We can do it Ontario. We will get through this. pic.twitter.com/hOVEQKHm2G

I recently heard a prominent Toronto businessperson say at a (virtual) event that our careers are defined by the difficult conversations that we have and our ability to face them head-on with transparency, clarity, and brevity, which Doug Ford is exemplifying. We are all having an abundance of challenging conversations as our businesses shrink, we’re laid off, and our community members fall ill. As that continues over the coming weeks or even months, and the need for leadership rises in our families, communities, and jobs, I hope that we can all try to lead a bit more like Doug Ford.