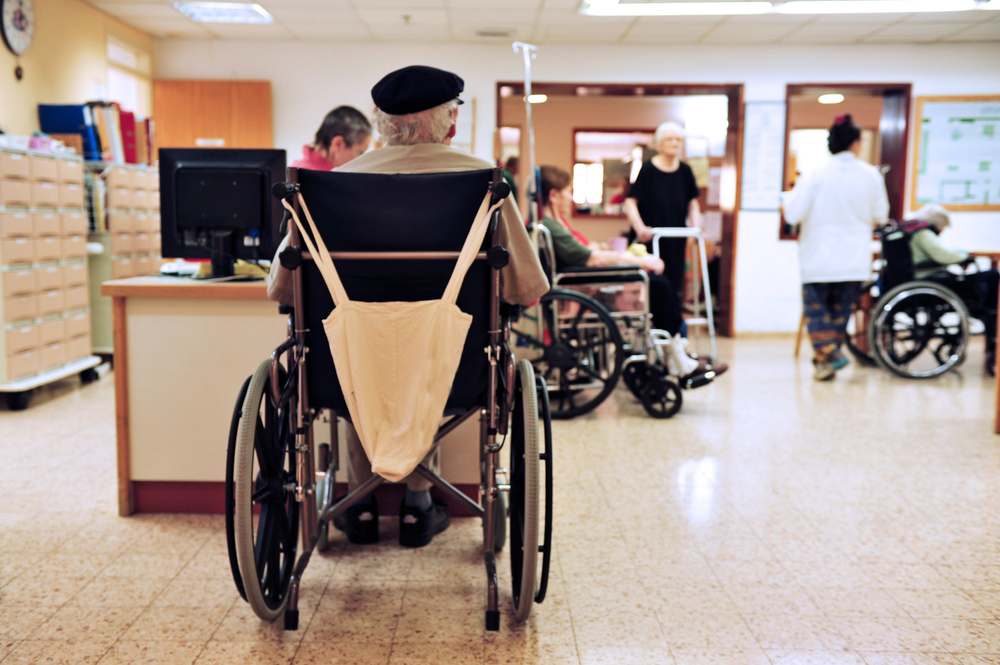 There’s speculation that COVID-19 is a pandemic that only comes around once a century.

So, when my mom told me she had called my 101-year-old great-uncle to check-in with how he was coping at his nursing home near Toronto, I realized — he was the only person I knew who had lived that long.

My great-uncle, Gord Laver, was born in 1918, the year of the Spanish Flu epidemic that killed 50 million people. He also lived through World War II and the Great Depression. I was curious about what today’s quarantine was like for him and how it compared to the past, so I gave him a call.

“The worst part about it is I can’t see my kids. Debbie [Laver’s daughter] used to come here at least three times a week, and now she can’t come in the building,” says Laver, who’s been adjusting to his new home at Revera The Renoir retirement residence in Newmarket ever since his wife, Edna, passed away a few years ago. 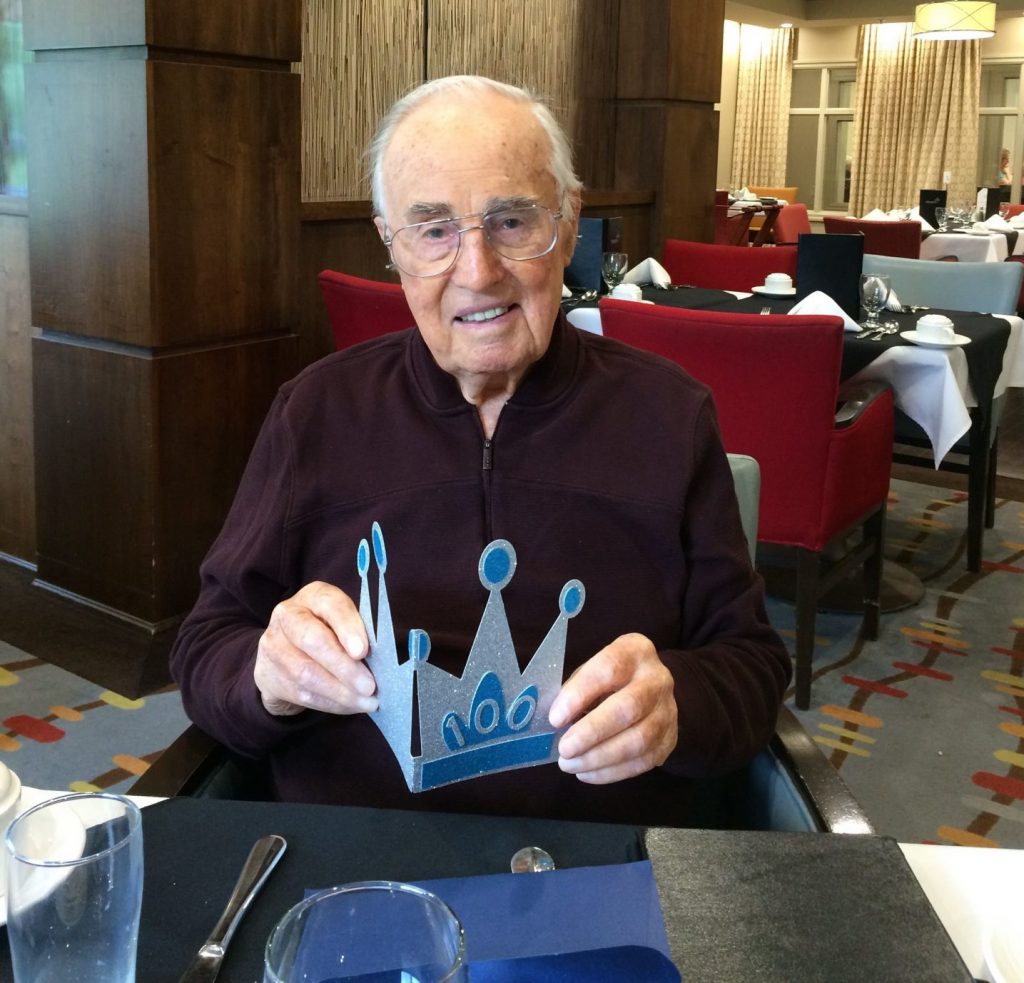 “In my lifetime I’ve never seen anything like this. It’s like a comic book. This is something out of this world,” he adds. “What really floored me is that Disneyland has stopped. That’s millions and millions of dollars.”

The residence, which is 40 minutes outside of Toronto and home to more than 200 residents, is currently on lockdown and has enforced a strict no-visitors policy. But Laver still has some minor interactions with the outside world in the form of deliveries.

“If I need something, she [Debbie] can go and buy it. She leaves it at the door and rings the bell, and one of the girls at the desk puts some gloves on and picks up the parcel and puts it behind her desk and I go down and pick it up,” he says.

Beyond his residence, Laver is worried about the impact this is having on the rest of the world. “We’re just one family; think of all the families affected by this. They don’t have a job. Their job has just disappeared.”

The Great Depression of the 1930s was the worst economic downfall in the 20th century — gross domestic product fell 15%. Compare this to the 2008 financial crisis, where it only fell 1%. Although there are some fears that coronavirus will spark a sequel to the Great Depression, time can only tell.

However, our circumstances now are much different than they were 100 years ago. We don’t have a crash from a huge economic boom. Instead, we have a virus.

When asked to describe today’s similarities with the Great Depression, Laver said that although it was a totally different situation, the economy was also suffering like today. “Everybody had nothing. Everybody was starving. They were smoking butts that they picked up in the gutter. I never had enough money that I could burn it.”

“If you were ambitious enough you could make it work,” he continues. “My father used to work twelve hours a day to make only $20 a week. I always had a few coins in my pocket as a teenager because I had a paper route and I was a delivery boy for a drug store, but the worst ones that suffered was a man who couldn’t afford to feed his family — that was heartbreaking.” 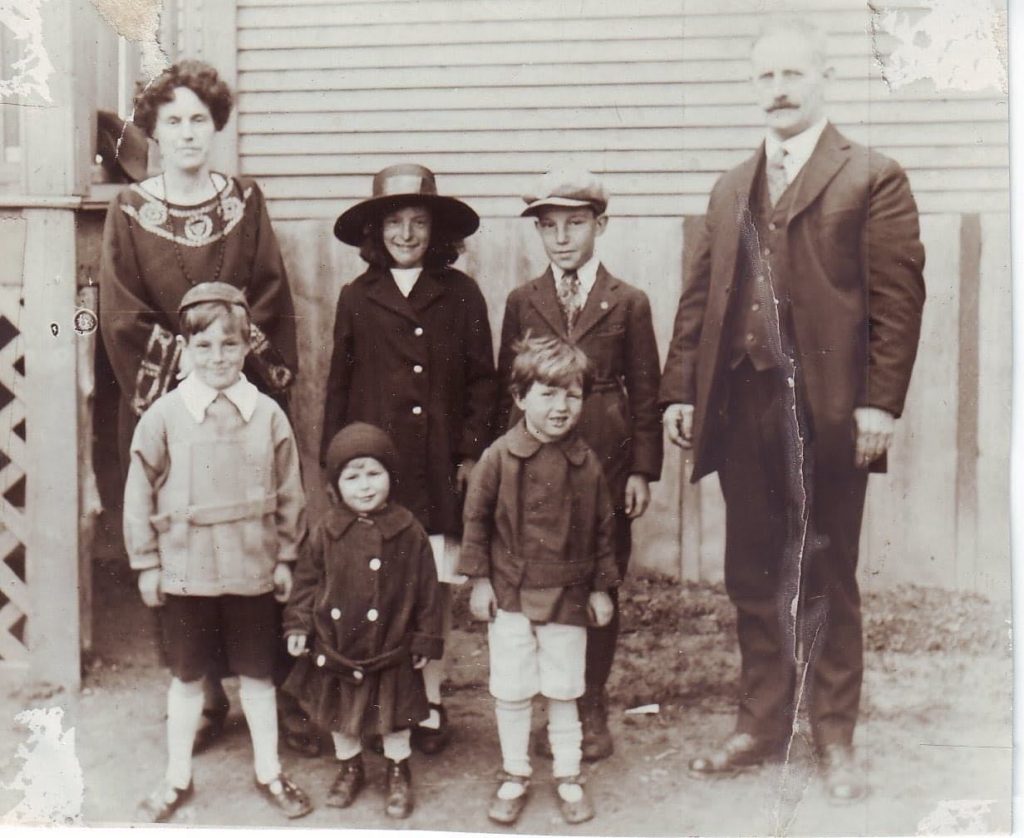 Gord Laver and his family in Toronto in 1922/Daily Hive

Apart from this being the biggest lockdown Laver has ever seen, not having his usual visitors is a difficult reality to get used to. “I can’t see anyone but the people in here. For a while, that doesn’t get very interesting.”

Even having meals at the residence is a different experience now, with any material that can pass germs being restricted. “Now they have paper napkins and there are no tablecloths allowed on the tables. They don’t even have salt shakers on the tables.”

Apart from missing his visitors and his regular dining conditions, Laver says one of the hardest things about the lockdown is that he just really needs a haircut. “The hairdresser can’t come into the building, so here we are now with long hair. I didn’t get a haircut right before she left, so I’m kicking myself.”

On the bright side, for someone over 100 years old, his physical health is in incredible shape, “I haven’t had a cold or flu in over 30 years.”

Ultimately, he knows that these measures are all being taken with his and his fellow residents’ best health in mind.

Until our next video chat, my great-uncle left me with this wisdom: “If you have in your mind to be a happy person, you can be one,” as well as, “why are we running out of toilet paper?”

To kill time, he’s keeping busy listening to Dolly Parton, watching Jeopardy, and reading his e-reader. “I have over 100 stories. I just keep reading romance. I’d rather dream of that than dream of war.”