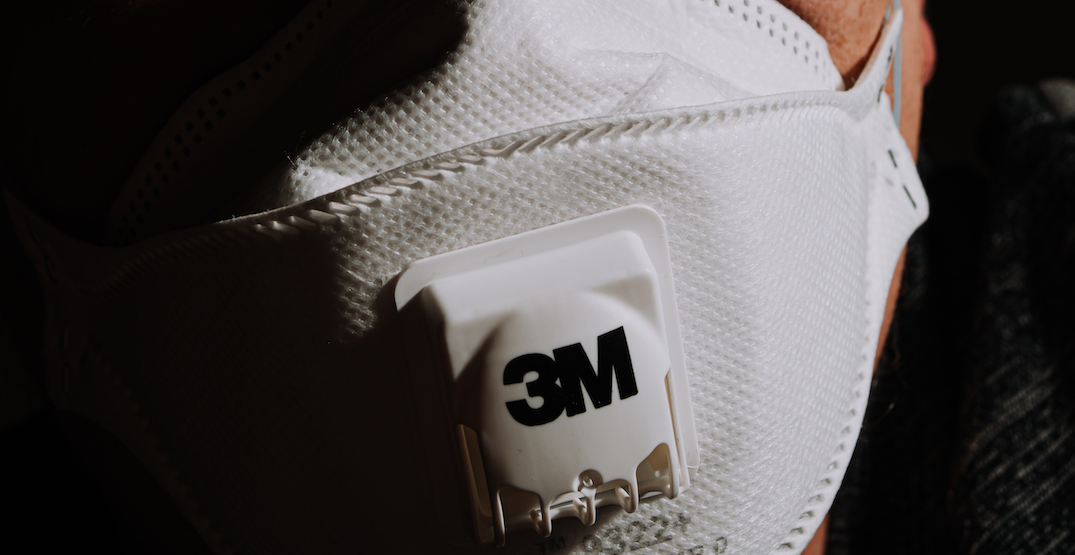 The American-based manufacture of N95 respirator masks, 3M, has said the White House asked them to stop sending US-made respirators to Canada.

Including earlier this past week, when the company said, with the help of President Donald Trump’s administration, it secured approval from the Chinese government to export 10 million respirators to the US from a sister plant.

As per the company’s news release, the administration also requested that “3M cease exporting respirators that we currently manufacture in the United States to the Canadian and Latin American markets.”

3M says there are “significant humanitarian implications” of halting respirator supplies to healthcare workers in Canada and Latin America, “where we are a critical supplier of respirators.”

The American-based company’s statement comes on the heels of a tweet from Trump on Thursday. He wrote, “hit 3M hard today after seeing what they were doing with their masks.” At the time, it was unclear as to what the president was referring to.

The company added that ceasing all exportation of US-made respirators would likely cause other countries to retaliate and “do the same” which would result in a decreasing number of available respirators to the US.

“That is the opposite of what we and the administration, on behalf of the American people, both seek.”

3M continued to say it is acting on reports of price gouging and unauthorized reselling of its respirators, calling the activity “unethical and illegal.” The company is working with the US Attorney General to make it clear that it will not raise prices and is offering its assistance towards the fight of COVID-19.

“We will continue to maximize the amount of respirators we can produce on behalf of US healthcare workers, as we have every single day since this crisis began,” concluded the company’s release.