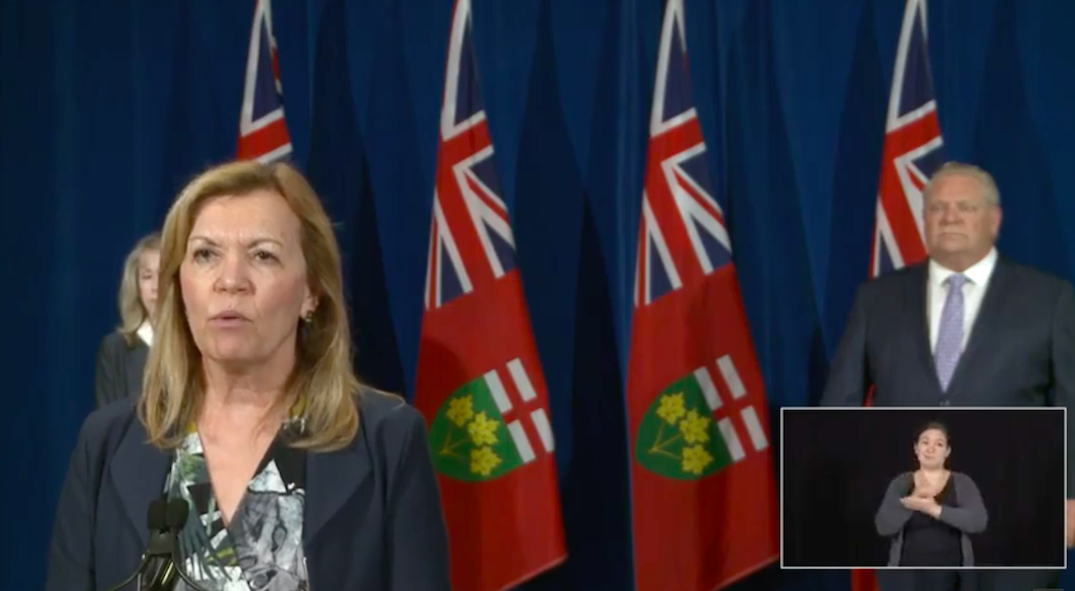 Ontario’s Minister of Health said that the province will wait at least another week before considering entering Stage Two of reopening the economy, based on known COVID-19 case numbers.

On Thursday, Minister Christine Elliot said that the increase in coronavirus numbers in the province is due in part to the reopening of the economy last week, with some long-term care data involved in the jump of patients who contracted the virus.

“We need to wait at least another week to see the numbers before we contemplate going into stage two,” Elliot said.

Earlier on Thursday, the province reported 383 new cases, which marked an increase in new cases compared to Wednesday’s 292 and Tuesday’s 287 — the lowest number reported since March 31, when Ontario reported 211 cases.

If the numbers do increase, Elliot said the province will be slower in opening up the economy for the next stage.

However, the increase seen on Thursday was a number the Health Minister said she is “comfortable with” as it was expected with the economy reopening, numbers would increase.

“We knew cases would increase somewhat when opening up the economy,” Elliot said.

Ontario is currently in Stage One of reopening the economy— there are three stages part of the Phase Two process. 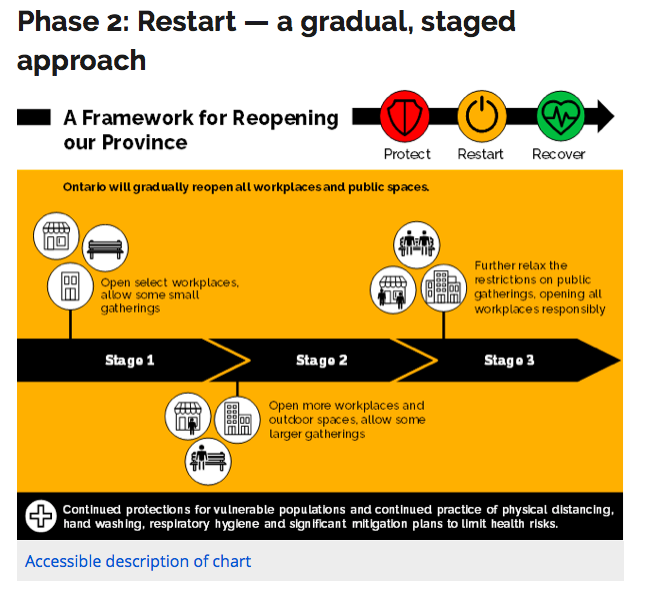 Phase Two is restarting the economy in a phased and gradual approach.

For stage one, which began on May 19, select workplaces and outdoor recreational activities reopened.

For stage two, more workplaces and other outdoor activities as well as allowing some larger gatherings could be allowed.