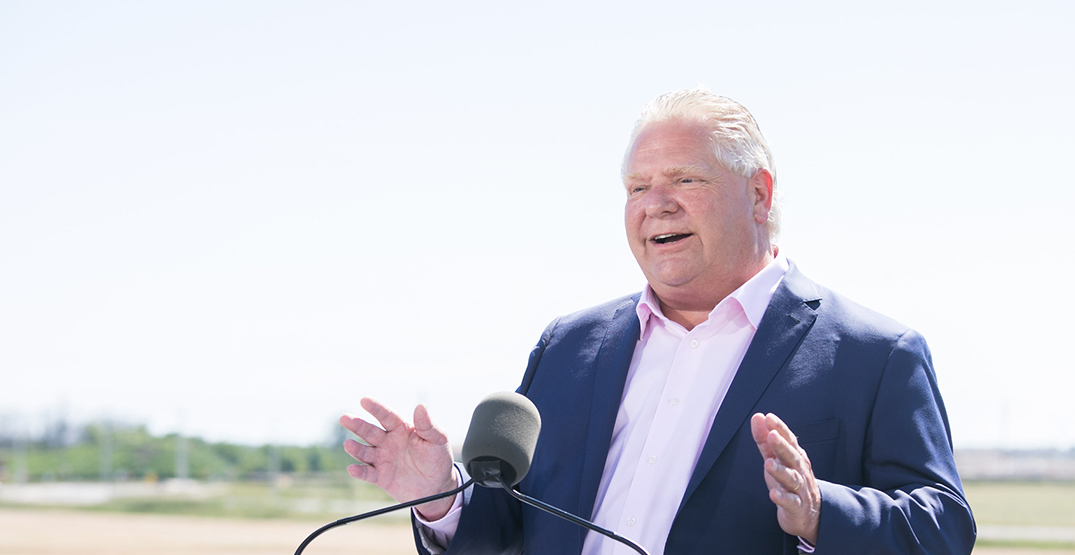 Ontario may move to Step 2 of its COVID-19 reopening plan two days earlier than planned, which would see restrictions lift on June 30 ahead of the Canada Day statutory holiday.

Premier Doug Ford is discussing with cabinet the possibility of easing restrictions two days ahead of the planned July 2 transition to Step 2, according to CBC News.

During a news conference Wednesday, Ford confirmed Health Minister Christine Elliott and Chief Medical Officer of Health Dr. David Williams are in talks to decide on a date for the Step 2 transition. He said Elliott would announce the date “very shortly.”

He added an early reopening would be “just a matter of days” sooner than expected — hinting that Ontarians shouldn’t hold their breath for restrictions to relax before this weekend.

The province hit its vaccination targets to move into Step 3 on Wednesday with 76% of residents vaccinated with one dose and 27% fully immunized.

The reopening plan’s milestones say that 70 to 80% of people with a first dose and 25% immunized open the door for moving into the third and final step.

For now, Ontario remains in Step 1 of its reopening plan, where indoor gatherings are forbidden and personal care businesses remain closed.