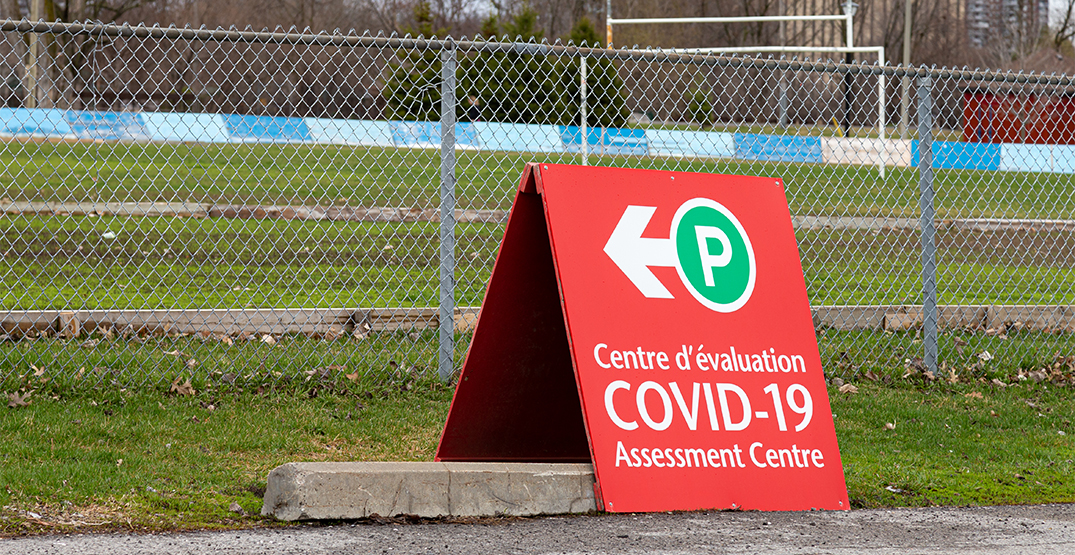 Scientists, politicians and labour leaders alike are voicing their disappointment with the Government of Ontario’s newly-announced paid sick days program.

Following the Thursday afternoon announcement, Ontario’s COVID-19 Science Advisory Table issued a series of tweets, repeating that the province needs “effective sick leave” in order to protect employees and businesses and to stop the third wave of the virus.

1/6 Ontario needs EFFECTIVE sick leave. Looks like this: 1. You call your employer, 2. Employer keeps paying you (enough) 3. Government pays employer (fully) 4. You get better and go back to work. #COVID19Ontario https://t.co/9eoUF4FkLb pic.twitter.com/lKa9R8FocA

“Most of Ontario’s outbreaks are at work. In the US, effective paid sick leave…actually cut COVID-19 spread in half,” they tweeted.

The table also released its own version of a model paid sick leave program and compared its characteristics to those of the CRSB. 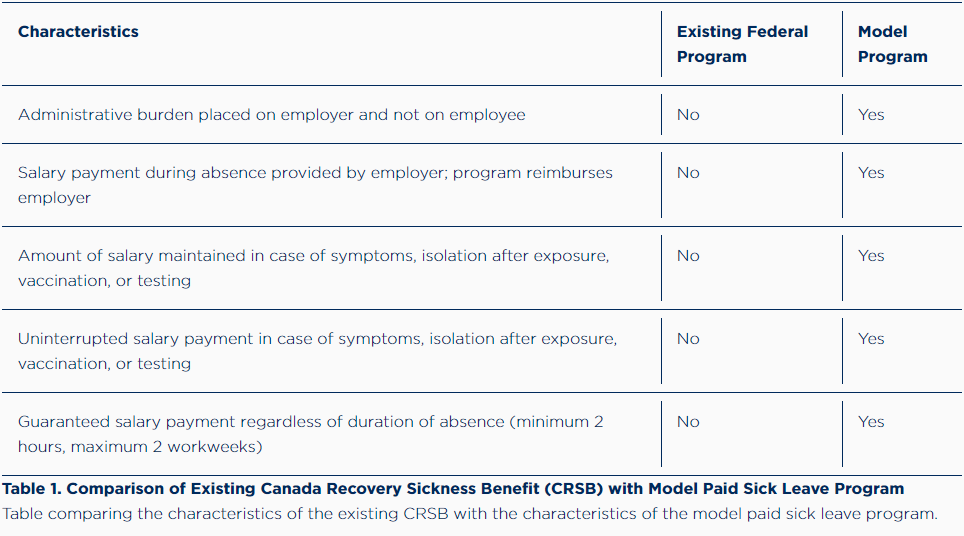 The advisory table noted that paid sick leave has been associated with an “increased likelihood” of workers staying home when they are symptomatic with COVID-19.

“CRSB cannot financially protect essential workers in following all public health measures, places the administrative burden of applying for the benefit on essential workers, and neither provides sufficient, nor timely payments,” they argue.

In a release, the Canadian Union of Public Employees (CUPE) called the province’s program “half-baked.”

Fred Hahn, the President of CUPE Ontario, noted that health experts, community organizations, and front-line workers have all called for 10 permanent sick days.

“This is not the paid sick days we need,” Hahn said.

As well, he noted that Ford himself has been in isolation for well over three days since coming into contact with a staffer who tested positive for COVID-19.

I don’t understand how @fordnation could think 3 sick days is enough, when he himself has been in isolation for more than a week after testing negative. #onpoli #PaidSickLeave

Ontario NDP leader Andrea Horwath called the program “too little” and “too late,” calling instead for 14 paid sick days.

“This comes far too late. Too late to stop COVID-19 from getting out of control, and too late for workers who already got sick,” Horwath tweeted.

“And it’s still too little. COVID-19 recovery takes a couple [of] weeks. Even getting a test and results can take several days. Three sick days is not enough.”