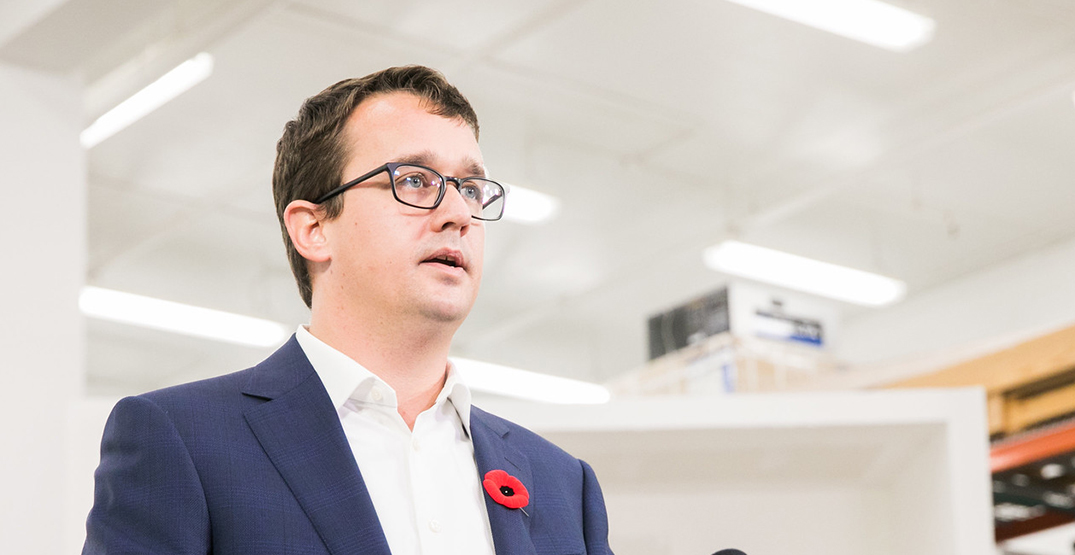 The Ontario government announced plans to temporarily fund three paid sick days to discourage workers from coming in while ill during the COVID-19 pandemic.

“This is a game changer,” McNaughton said. “This will save lives.”

Payment for the three sick days will be administered by Ontario’s Workplace Safety and Insurance Board, but funding for them will come entirely from the provincial government.

Employers can be reimbursed for up to $200 per employee per day.

The three paid sick days are included within the COVID-19 Putting Workers First Act, a bill that will need approval by politicians in the legislature.

McNaughton called it the most generous paid sick day program in Canada, providing more than the two mandated sick days currently available in Quebec and one in Prince Edward Island.

Ontarians can retroactively claim the sick days as far back as April 19, 2021. The program will expire on September 25, 2021.

“The goal is to get Ontario, and our families, through COVID-19,” McNaughton said.

No sick note is required to access the days.

They can be used if a worker is going for a COVID-19 test, staying home waiting for test results, sick with COVID-19, getting vaccinated, experiencing a side effect from COVID-19 vaccination, self-isolating on the advice of an employer or health authority, or taking care of a child or dependent relative who is sick with COVID-19, experiencing COVID-19 symptoms, or self-isolating.

Ford’s government has also offered to top up the CRSB to $1,000 per week for Ontarians on top of the new sick days.

Prime Minister Justin Trudeau and Finance Minister Chrystia Freeland said Monday they were waiting on the province to set up a paid sick leave program that distributes money directly through employers. It’s not clear now if Ottawa will accept the offer. Daily Hive has reached out to Freeland’s office for comment.

NDP leader Andrea Horwath said three days of paid sick leave is better than nothing, but was disappointed the government didn’t include more, since workers who need to self-isolate because of a COVID-19 infection need to miss at least two weeks of work.

“Three days is not enough if you are battling with COVID-19,” she said. “People will still have to make a difficult decision.”

Premier Doug Ford’s government resisted bringing in paid sick days for months leading up to this, with Ford and his Conservative MPs repeatedly voting down proposals from opposition parties to offer workers paid time off to self-isolate or get vaccinated.

Ontario used to have two government-mandated paid sick days, which former Premier Kathleen Wynne’s Liberal government enacted in 2017. Ford scrapped those after his party won the election in 2018.

Until recently, Ford said sick workers should be accessing the federal Canada Recovery Sickness Benefit (CRSB), which pays $450 per week after taxes if employees need to stay home because they have COVID-19 symptoms.

The CRSB has been criticized for paying too little and for taking too long to get money to workers. Instead, public health experts and labour advocates have called for a sick day program where essential workers won’t see their paycheques disrupted.

Ford appeared to change his stance on sick leave earlier this month when he was forced to self-isolate after coming into contact with a staffer who had COVID-19.

“I experienced a workplace exposure from a member of my team,” he said at the time. “I’m able to isolate and continue working. But for too many people right now, that’s not the case.”

He remains in isolation in Toronto.

The Ontario government has set up a sick day information website and a hotline 1-888-999-2248 where workers can get more information.