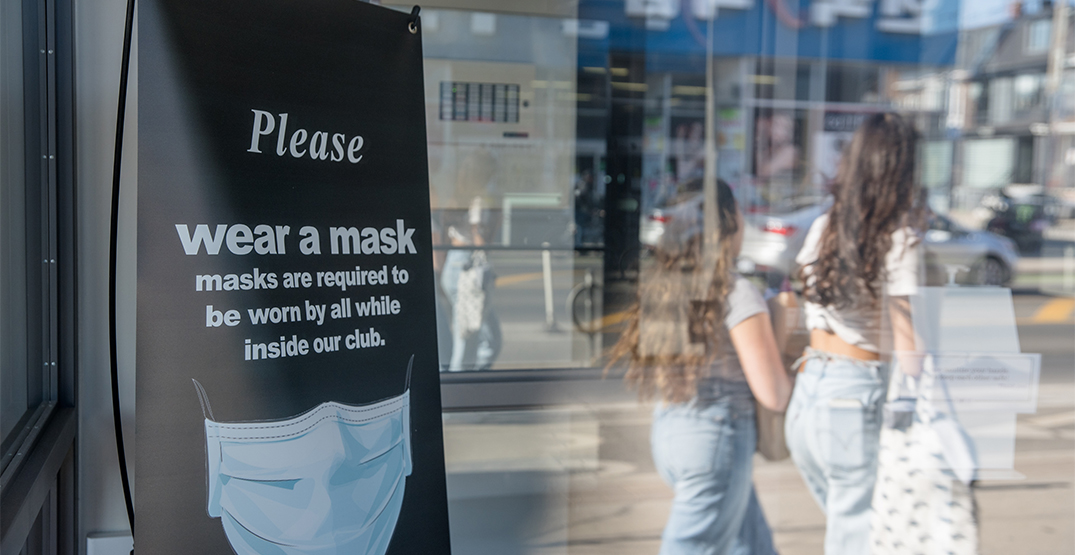 The province’s rolling seven-day average is coming down from a high earlier this month. This marks the fifth straight day case counts have stayed below 4,000.

So far, approximately 5 million doses of vaccine have been administered in Ontario, according to Health Minister Christine Elliott.

We continue to work with all our partners to ramp up the pace of our vaccine rollout and get needles into arms as quickly and safely as possible. #TeamVaccine pic.twitter.com/m7ebiozLV8

The plan needs approval by politicians at Queen’s Park before workers can access it.

Ontario remains under a Stay-at-Home order that’s set to expire on May 19.