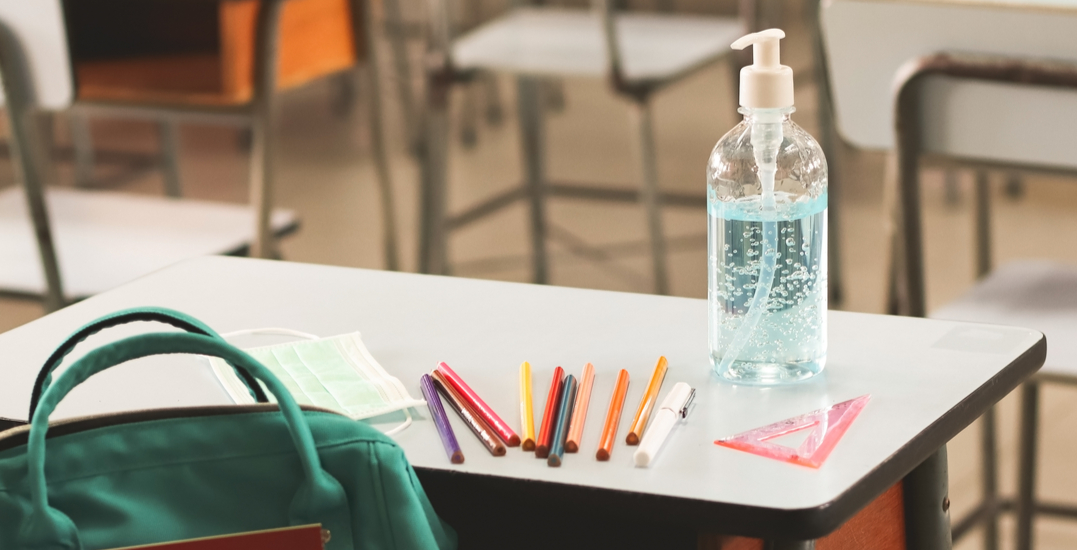 The Government of Ontario confirms that over 2,000 students have tested positive for COVID-19 since the beginning of the school season.

According to the provincial government, 75 of the new cases are student-related, and 16 are staff-related, marking 91 new cases in 24 hours. There are no unidentified cases in Thursday’s update.

The new total of cases has reached 3,710 since back to school.

There has been a reported 1,143 school-related cases in just two weeks, with 2,567 reported 14 or more days before that.

Out of the total cases recorded since September, about 58% have been reported from students.

The province confirms three school closures out of the 680 schools that are reporting.

As for licensed childcare centres, there are now 648 total confirmed cases and 114 centres and 442 homes closed.

Premier Doug Ford announced on Tuesday during his presser that Minister of Education Stephen Lecce would provide an update on whether or not schools will have a longer winter break.

Although he noted that the kids “love” being in school as they already had an extended break due to the pandemic, he warned parents to prepare for any changes that may come.

“It’s good for mental health and gives the parents a bit of a break. But I know Minister Lecce will come out for an announcement soon for parents to prepare,” said Ford.

The provincial government confirmed 1,210 new COVID-19 cases on Thursday, with the majority coming from Toronto and Peel.