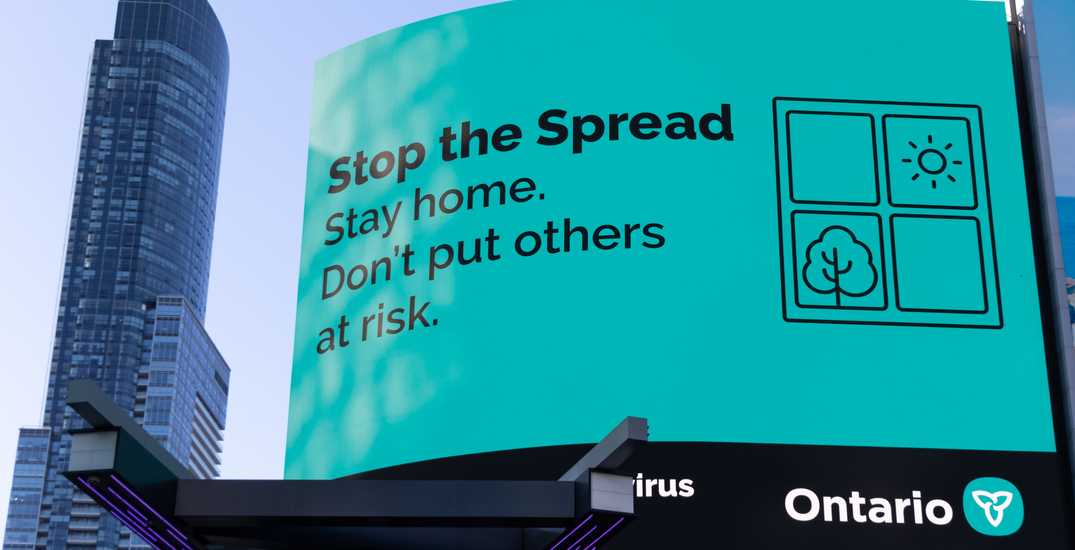 The Government of Ontario confirmed 1,581 new COVID-19 cases on Saturday morning, the highest single-day count since the pandemic began.

This is the second time in less than a week that the province has seen over 1,500 cases in a day, after 1,575 were reported on Thursday.

According to Health Minister Christine Elliott, 44,800 tests were completed from the previous day, higher than Friday’s 40,500 but still below the 50,000 tests the province can currently accommodate.

On Friday, Premier Doug Ford announced that several health regions across the province would be moving into the Red-Control and Orange-Restrict levels of his government’s COVID-19 framework on November 16.

Toronto moves into the Red level today, but has added stricter restrictions that include closing indoor dining, fitness classes, cinemas, and reducing gatherings to just immediate households with one or two essential supports.

There are a total of 92,761 confirmed cases of coronavirus in Ontario reported to date.