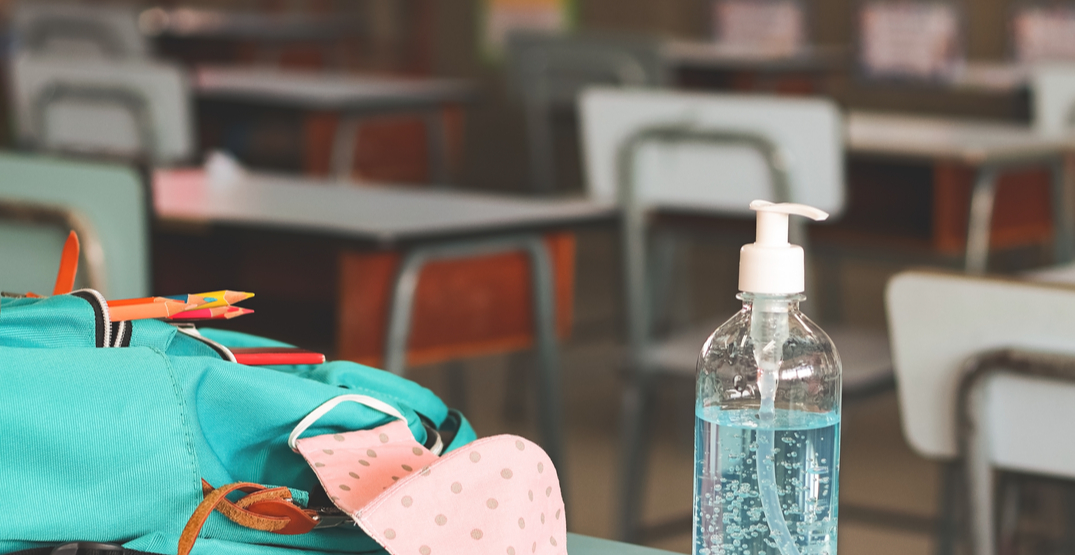 According to the provincial government, 92 of the new cases are student-related, and 17 are staff-related, making it a total of 109 new cases in 24 hours. There are no unidentified cases in Wednesday’s update.

The new total of cases has reached 3,626 since back to school.

There has been a reported 1,121 school-related cases in just two weeks, with 2,505 reported 14 or more days before that.

Out of the total cases recorded since September, about 56% have been reported from students.

The province also confirms three school closures out of the 670 schools that are reporting.

On Monday, the Toronto District School Board kept a Scarborough high school open after reporting 13 students testing positive for coronavirus at Lester B. Pearson Collegiate Insitute.

As for licensed childcare centres, there are now 639 total confirmed cases, as well as 114 centres and 442 homes closed.

On Tuesday, Premier Doug Ford announced that Minister of Education Stephen Lecce would provide an update soon on whether or not schools will have a prolonged winter break.

Although he noted that the kids “love” being in school as they already had a long break, he warned parents to prepare for any changes.

“It’s good for mental health and gives the parents a bit of a break. But I know Minister Lecce will come out for an announcement soon for parents to prepare,” said Ford.

This is an increase from Tuesday’s numbers at 1,249 and Sunday’s 1,248, but a decrease from Monday’s 1,487 and Saturday’s 1,581, which was the highest single-day number since the pandemic began.