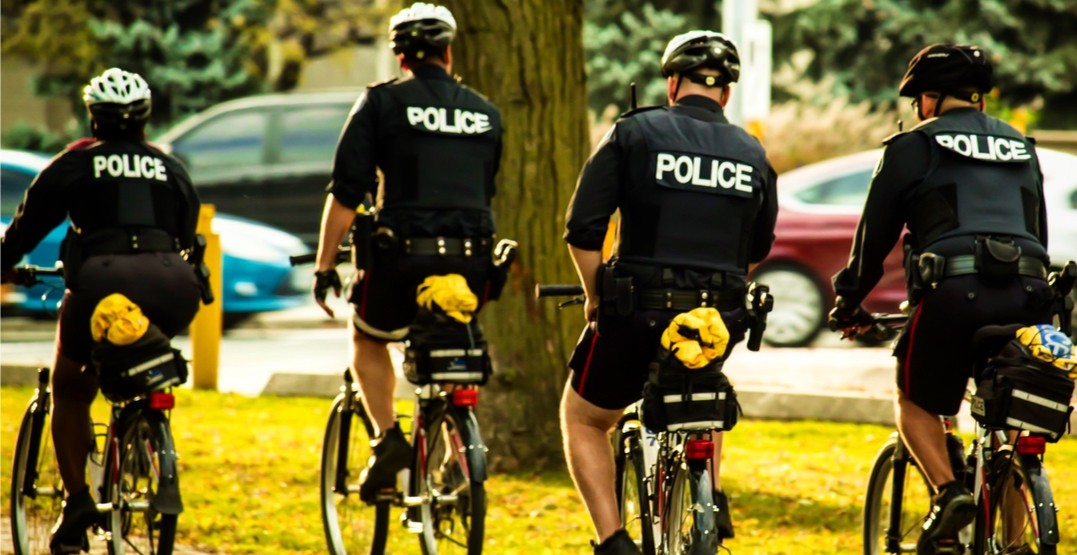 The Ontario government is giving its policing framework a major overhaul.

The province introduced its proposed Safer Ontario Act on Thursday, saying that it will modernize the framework, making it more community-focused, accountable, sustainable, and culturally responsive.

If passed, the bill would represent the largest policing and public safety transformation in over 27 years.

“Today, we are announcing the most significant changes to the police oversight system since it was first created,” said Yasir Naqvi, Attorney General in a statement. “The changes we are proposing will help ensure there is trust and respect between the police and the communities they serve.”

The proposed major reforms include enhancing police accountability to the public by creating a new Inspector General of Police with a mandate to oversee and monitor police services and police service boards. The province is also updating the police disciplinary process, including setting new rules for suspension without pay for police officers accused of serious criminal wrong doing.

The plan also includes strengthening the police oversight system by establishing strong penalties for officers who do not comply with investigations, and setting strict timelines for investigations and public reporting.

A new Missing Persons Act is being proposed which would allow police to respond more quickly and effectively to missing persons investigations.

“New measures that increase police accountability and transparency are welcomed. They ensure that the public and police officers are comfortable when interacting with each other,” said Tory in his statement.

But the Association of Municipalities of Ontario (AMO) is warning that the province’s new policing bill would increase costs, while reducing local say and oversight in many communities.

The association said that the bill includes new training and requirements for police services boards, without clear new resources to fund the work.

“This bill makes reforms without providing municipal governments with the resources and local flexibility to make meaningful changes in public safety,”said AMO president Lynn Dollin in a statement. “Municipal governments must be able to afford policing, plus all the other equally important local services that create safe and healthy communities.”

Ontario continues to report that it has the lowest crime rate in Canada. And Tory is ready to work with the province to keep it that way.