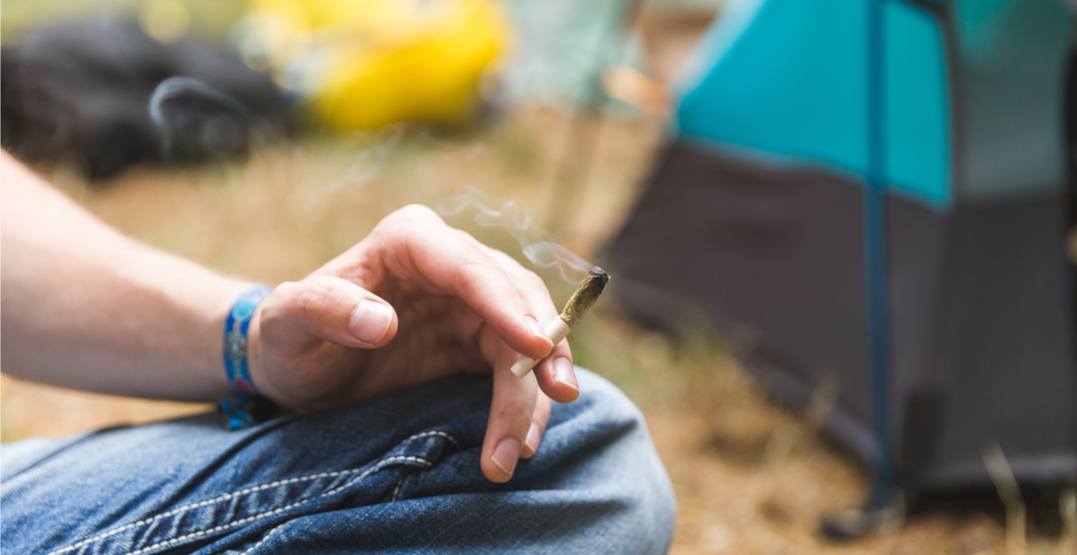 The Ontario Government plans to ban public pot smoking as part of its proposed Cannabis Act.

The new marijuana legislation was introduced on Wednesday, and if it passes, the province said it would “safely regulate the use and distribution of recreational cannabis when it is legalized by the federal government in July 2018.”

The legislation includes the previous proposal of the LCBO to oversee the legal retail of cannabis in Ontario through new stand-alone cannabis stores and an online order service. There would be 150 standalone stores to be opened by 2020, including 40 stores by July 2018 and rising to 80 by July 2019.

Ontario would set the minimum age of use to 19, and would focus on harm reduction for those underage. It had also previously stated that all its legal shops will be located at a far distance from schools.

Under the current proposed legislation, it would only be legal to use recreational pot in private residences. Part of the new strict laws include the ban on cannabis use in public places, workplaces, and vehicles, which is a similar approach to alcohol.

The province also plans to “eliminate the illicit market” which includes storefront dispensaries, and said that it will be introducing new provincial offences with escalating penalties.

“Current illegal cannabis storefronts, such as dispensaries, are not, and will not, be legal retailers,” states the Ontario Government. “The illegal cannabis market is worth approximately $7 billion a year with significant amounts funnelled to organized crime.”

Minister of Finance Charles Sousa said that the proposed legislation demonstrates that the province is implementing a controlled and socially responsible recreational cannabis framework.

“We are focused on getting our plan right, in a way that makes sense for consumers, families and municipalities across the province,” he said.