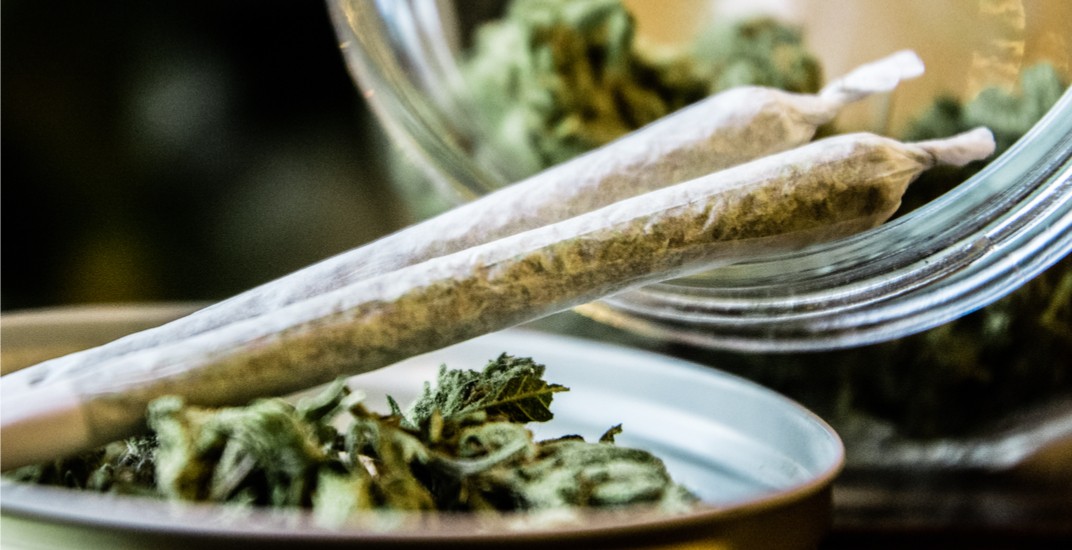 The Ontario Government has announced its legalization plans for cannabis, and has confirmed it will be opening approximately 150 standalone pot shops by 2020.

This makes Ontario the first province in Canada to publicly announce a comprehensive plan to regulate federally legalized cannabis since the announcement of legalization earlier this year.

Attorney General Yasir Naqvi, along with Charles Sousa, Minister of Finance, and Eric Hoskins, Minister of Health and Long-Term Care, announced today that legislation will be introduced later this fall, following the conclusion of province-wide consultations.

“We’ve heard people across Ontario are anxious about the federal legalization of cannabis,” said Naqvi in a statement. “The province is moving forward with a safe and sensible approach to legalization that will ensure we can keep our communities and roads safe, promote public health and harm reduction, and protect Ontario’s young people.”

In its plans, the province will be using its experience in managing tobacco and alcohol when approaching legalization of weed. This approach, according to the government, will focus on ensuring a safe and sensible transition to federal legalization.

Key elements of legalization in Ontario include:

At this time, the province has yet to decide on pricing and taxation, as it awaits more details from the federal government.

“We are committed to getting this transition right,” said Sousa. “When it comes to retail distribution, the LCBO has the expertise, experience and insight to ensure careful control of cannabis, helping us to discourage illicit market activity and see that illegal dispensaries are shut down.”

In April 2017, the federal government introduced the Cannabis Act. If passed, the Act will legalize and regulate marijuana across the country by July 2018.