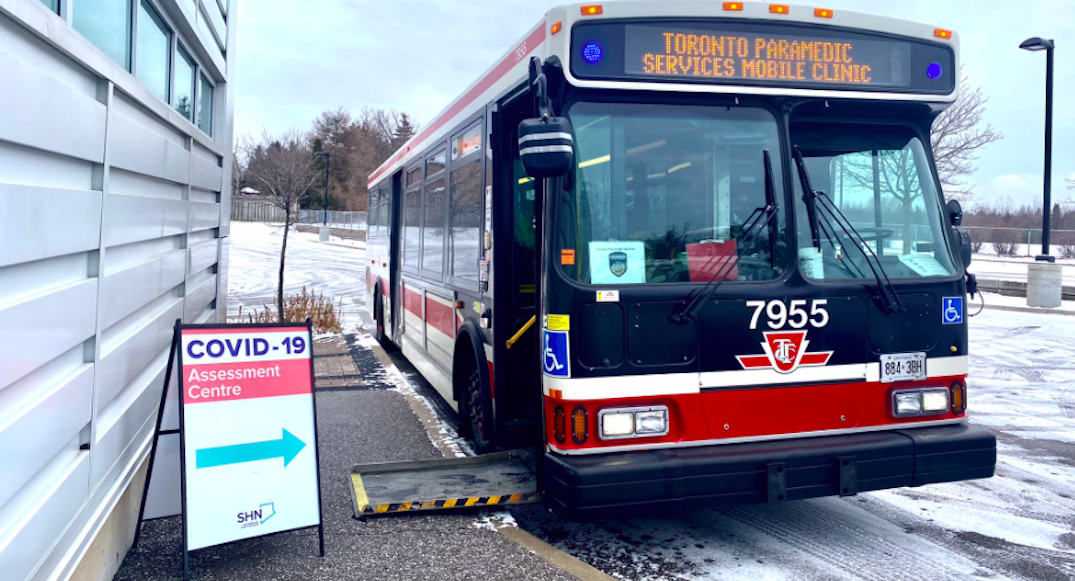 The Government of Ontario confirmed 1,969 new COVID-19 cases on Monday, which is an “overestimate” in count as Toronto Public Health merges their data system with the province.

The province noted that due to a data catch-up, cases reported on January 30 for Toronto Public Health include approximately 300 additional records, which impacts overall case counts for Ontario.

“Due to process adjustments and transitioning to CCM, additional records were reported for Toronto Public Health on January 31. This impacts overall case counts for Ontario.”

However, the number is higher than Friday’s 1,837 and Wednesday’s 1,670, which was the lowest case count in over two months.