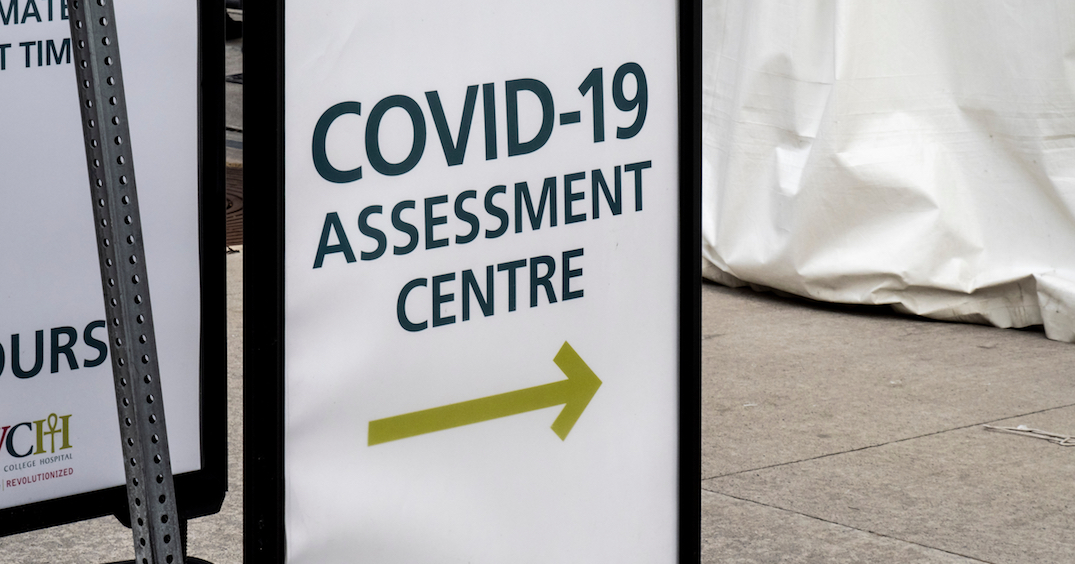 The first Canadian cases of the COVID-19 UK variant have been found in Ontario.

The cases have been identified to a couple from Durham region, with no known travel history, exposure or high-risk contacts. Both individuals have been told to self-isolate.

According to the province, this variant has now been detected in multiple countries beyond the UK, including Denmark, Belgium, Australia and the Netherlands.

And with inbound international travel, Yaffe said it was not unexpected to have identified the new variant in Ontario.

“This further reinforces the need for Ontarians to stay home as much as possible and continue to follow all public health advice, including the provincewide shutdown measures beginning today,” said Yaffe in a statement.

“Durham Region Health Department has conducted case and contact investigation and Ontario is working in collaboration with our federal counterparts at the Public Health Agency of Canada.”

The Ontario government notes that modelling and epidemiological studies suggest that the COVID-19 variant first identified in the UK can spread more easily and quicker. However, there is no evidence  to suggest that the Health Canada-approved vaccines will be less effective against the new variant.

“Recognizing the potential increased risk that inbound international travelers may pose with this new variant, the province continues to call on the federal government to urgently partner with Ontario to implement testing at Toronto Pearson International Airport. Regardless of whether federal support is forthcoming, the Ontario government is prepared to act on its own to implement an airport testing program,” the government release said.

On December 26 at 12:01 am Ontario entered a province-wide shutdown to limit the spread of COVID-19. The Ontario Ministry of Health will continue to be “in constant contact” with the Public Health Agency of Canada and other jurisdictions to monitor the situation.