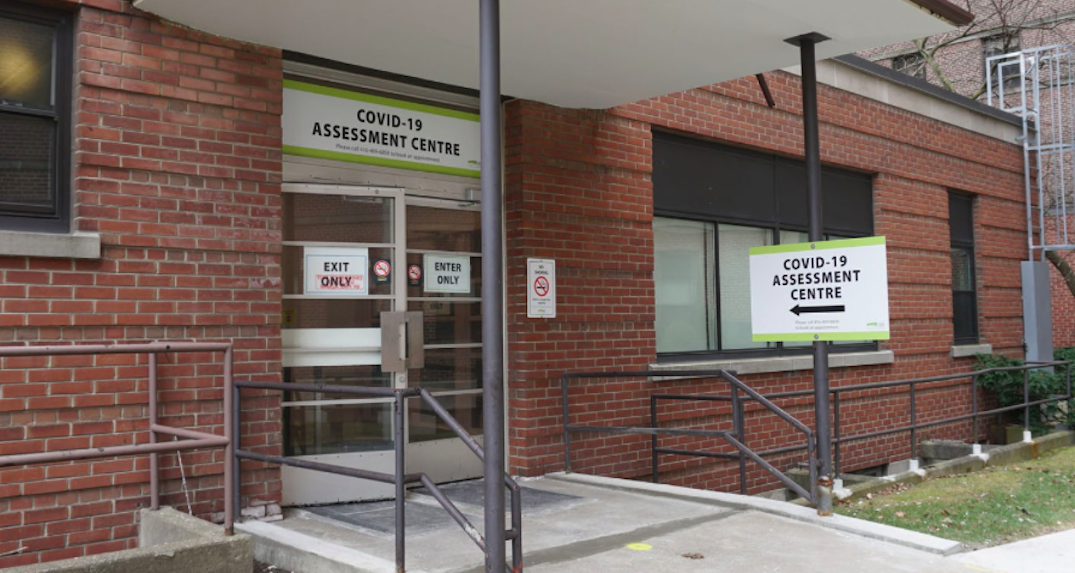 The Government of Ontario confirmed 1,210 new COVID-19 cases on Thursday, with the majority coming from Toronto and Peel.

The province has reported 28 more deaths and 1,376 resolved cases.

According to Health Minister Christine Elliott, 41,800 tests were completed, which is more than Wednesday’s 33,400 and Tuesday’s 26,500. The province currently has the capacity to do 50,000 tests daily.

However, due to the high infection rates in Toronto, Peel, and York Region, Premier Doug Ford said new measures would be announced on Friday.

There are a total of 99,372 confirmed cases of COVID-19 in Ontario reported to date.