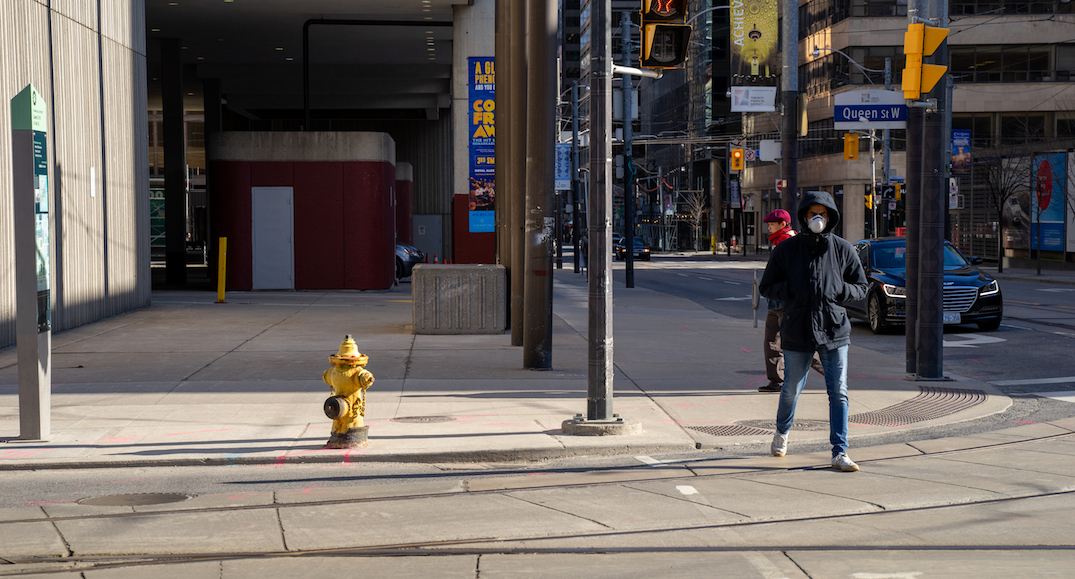 The Government of Ontario confirmed 1,575 new COVID-19 cases on Thursday morning, yet again breaking a record high for the third day in a row.

The province previously broke its single-day record high on Wednesday with 1,426.

Peel Region moved into the Red-Control level on November 7, with the local medical officer of health implementing stricter regulations in the region on Monday.

The City of Toronto is also moving into the Red-Control level on November 14 but has added stricter restrictions that include closing indoor dining, fitness classes, cinemas, and reducing gatherings to just immediate households with one or two essential supports.