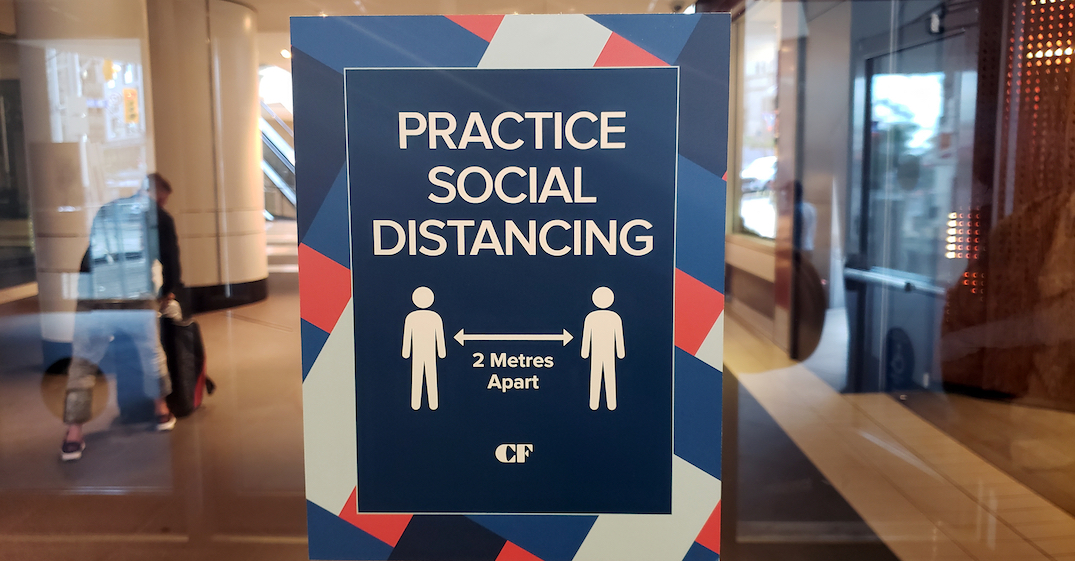 The Government of Ontario confirmed 1,388 new COVID-19 cases on Tuesday morning, breaking the record yet again this week.

The province broke previous records of Saturday’s 1,132, and Sunday’s 1,328 — eclipsing single-day records twice in a row.

This is the seventh time the province has reported more than 1,000 cases in a single day over the course of a week.

According to Health Minister Christine Elliott, 29,100 tests were completed, slightly higher than Monday’s 28,400 tests but below the 50,000 tests, the province can currently do.

Peel Region has moved into the Red-Control level, put into place by the local medical officer of health who implemented stricter regulations in the region yesterday.

The City of Toronto is expected to announce further restrictions today once there modified Stage 2 to ends on November 14.

There are a total of 86,783 confirmed cases of coronavirus in Ontario reported to date.