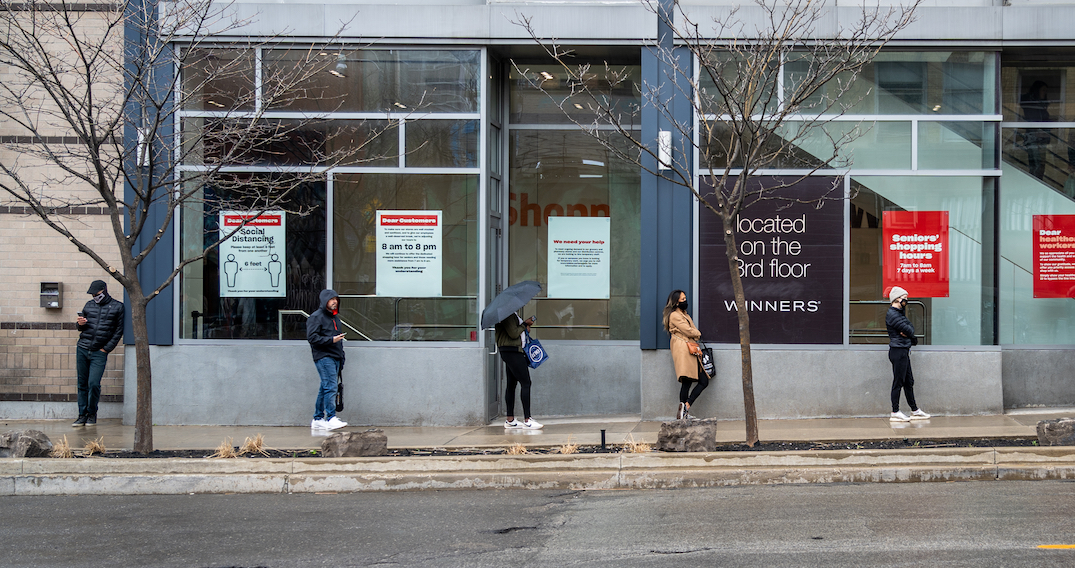 The Government of Ontario confirmed 1,249 new COVID-19 cases on Tuesday, with almost half of them coming from Toronto.

This is a decrease from Monday’s 1,487 and Saturday’s 1,581, which was the highest single-day number since the pandemic began, but a slight increase from Sunday’s 1,248.

The province has reported 12 more deaths and 1,135 resolved cases.

According to Health Minister Christine Elliott, 26,500 tests were completed, a significant drop from Monday’s 33,400 and Sunday’s 42,200. The province currently has the capacity to do 50,000 tests daily.

There are a total of 96,745 confirmed cases of COVID-19 in Ontario reported to date.