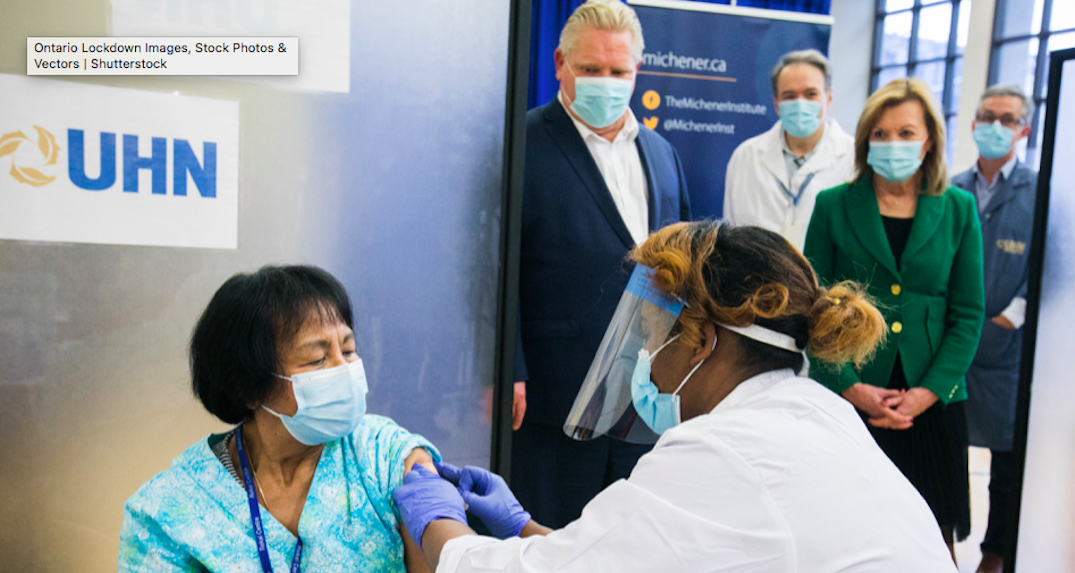 Elliot added, “All Ontarians are advised to stay home as much as possible and limit trips outside of your home to necessities.”

Health officials confirmed that six cases of the COVID-19 UK variant have been found in Ontario. The fast-spreading virus mutation was first detected in a couple from Durham Region.