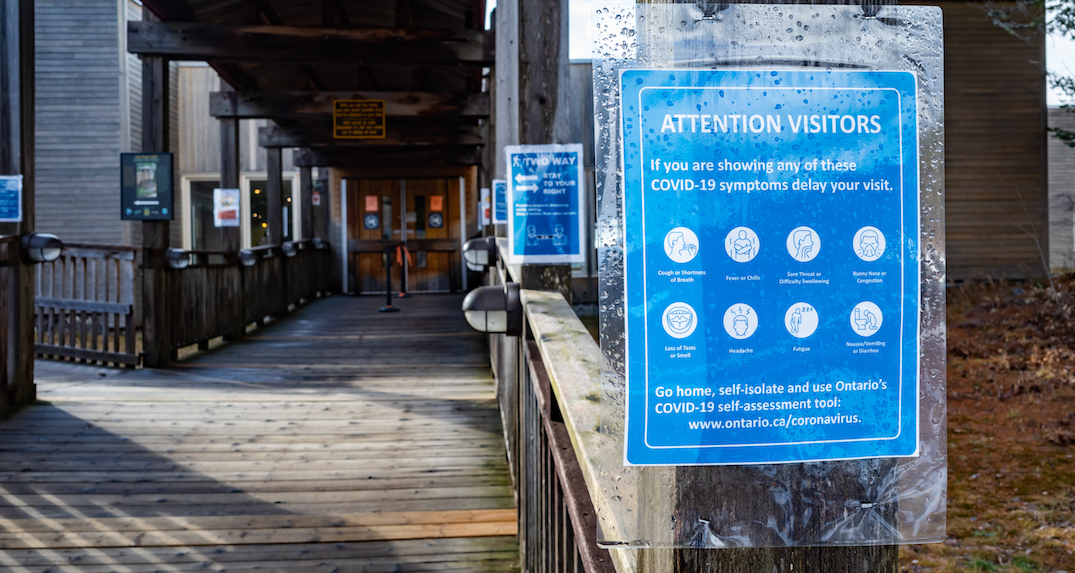 The Government of Ontario confirmed 3,328 new COVID-19 cases on Thursday morning, the highest number since the pandemic began.

And there are 56 more deaths.

Ontario currently remains under a province-wide lockdown and will be in effect in northern Ontario for 14 days and southern for 28 days. The restrictions will be evaluated throughout the lockdown, rather than when they are set to expire.

The daily numbers will not be posted on January 1 due to the public holiday.