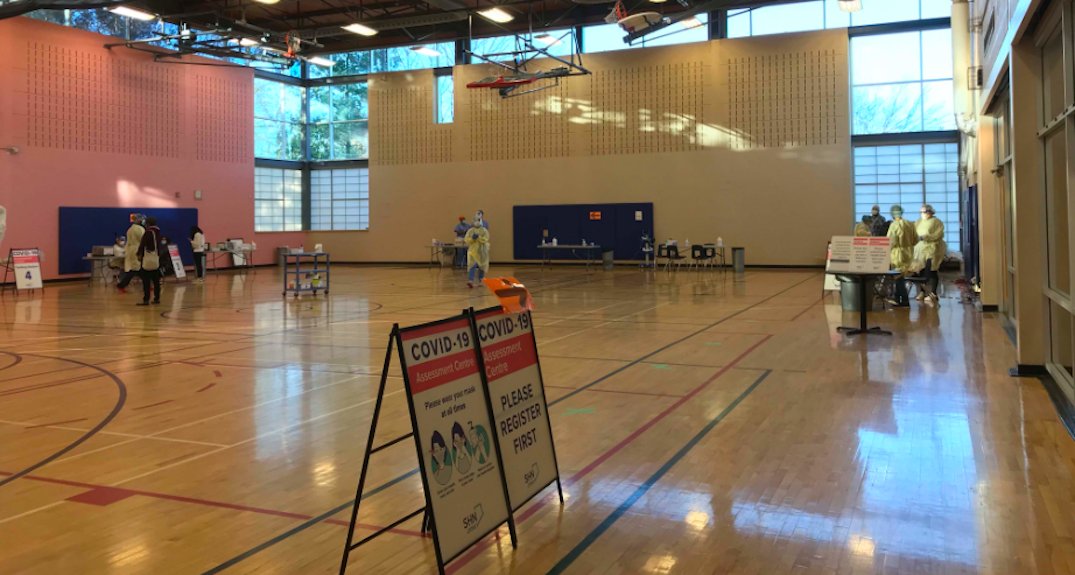 The Government of Ontario confirmed 1,939 new COVID-19 cases on Monday and 2,553 on Tuesday — the highest number to date.

The province did not report cases on Monday due to the public holiday.

The province is also reporting 2,233 newly resolved cases and 41 deaths.

On December 26, Ontario entered a province-wide lockdown. The measures will be in effect in northern Ontario for 14 days and in the southern part of the province for 28 days. The time-limited restrictions will be evaluated throughout their implementation, rather than when they are set to expire.