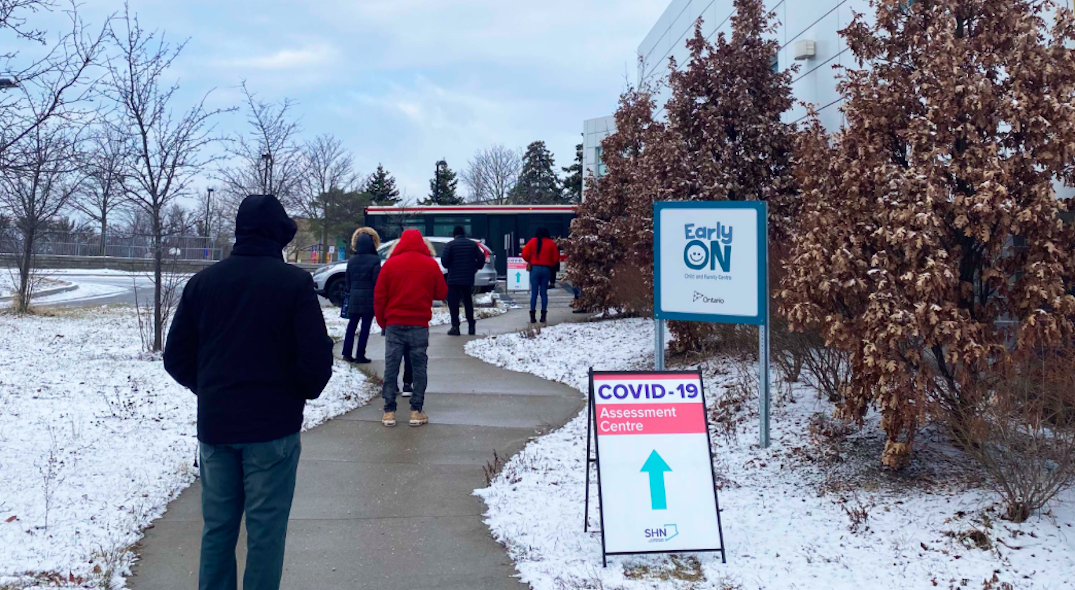 The Government of Ontario confirmed 1,265 new COVID-19 cases on Monday morning, as Premier Doug Ford is set to announce the plan for economic reopening this afternoon.

During a press conference, Ford will release plans for the gradual reopening of the province as cases continue towards a downward trend.

Health Minister Christie Elliott said nearly 28,300 tests were completed and 386,171 doses of the COVID-19 vaccines have been administered.

At the end of January, major Canadian airlines, including WestJet and Air Canada, cancelled service to Mexico and the Caribbean until the end of April.

A second State of Emergency has been in place since January 12 and is set to expire tomorrow. While Stay at Home orders have been in effect since January 14.