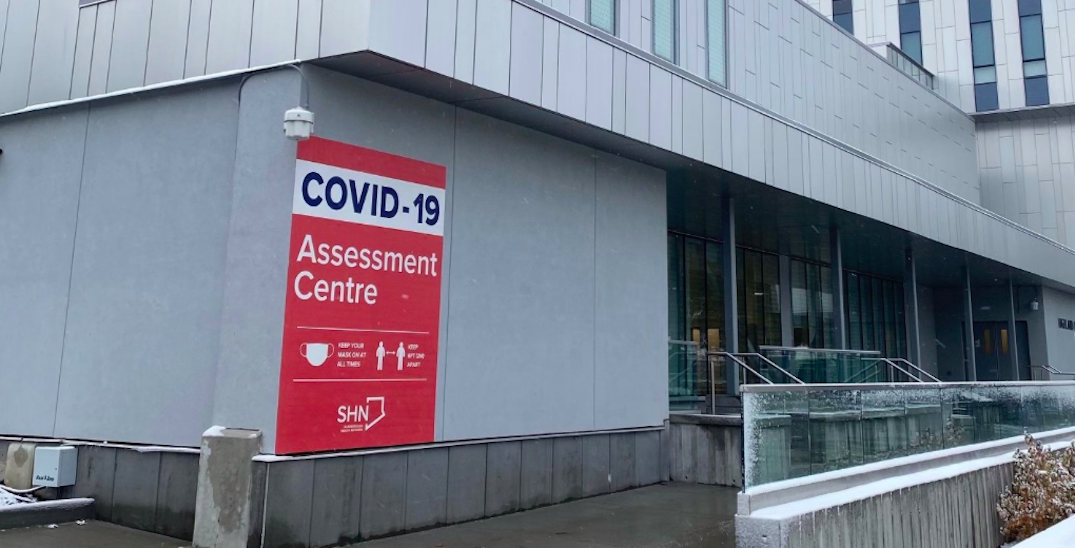 The Government of Ontario confirmed 1,072 new COVID-19 cases on Wednesday morning, which is slightly more than Tuesday’s 1,022.

Health Minister Christie Elliott said nearly 52,500 tests were completed and 412,119 doses of the COVID-19 vaccines have been administered.

At the end of January, major Canadian airlines, including WestJet and Air Canada, cancelled service to Mexico and the Caribbean until the end of April.

Once the orders are lifted regions will move back into the province’s colour-coded system, which will allow all retail to reopen with specific guidelines depending on the colour.