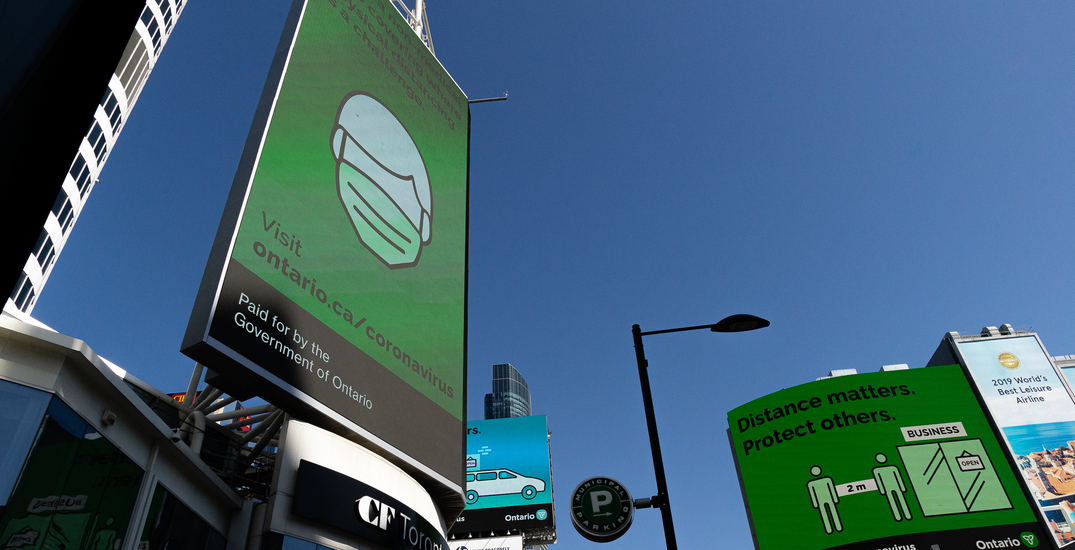 The Government of Ontario confirmed 2,447 new COVID-19 cases on Thursday morning, the highest daily count since the beginning of the pandemic.

An increase from the 2,408 cases reported on Wednesday, this is the tenth day in a row cases have been above 2,000. Yesterday’s cases were the previous high of the week, with Tuesday’s 2,202 and Monday’s 2,123.

According to Health Minister Christine Elliott, over 64,000 tests were completed, an increase from the nearly 56,700 tests completed Wednesday, Tuesday’s 58,200 and Monday’s 45,300.

On Monday, Premier Doug Ford announced that all of Ontario would be placed into a lockdown as of 12:01 am on December 26.

The measures will be in effect in northern Ontario for 14 days and in the southern part of the province for 28 days. The time-limited restrictions will be evaluated throughout their implementation, rather than when they are set to expire.

Five health regions across the province are already under lockdown.

Toronto and Peel Region have both been in the grey zone of Ontario’s COVID-19 framework since November 23. York Region and Windsor-Essex County entered a lockdown on December 14, and Hamilton on December 21.