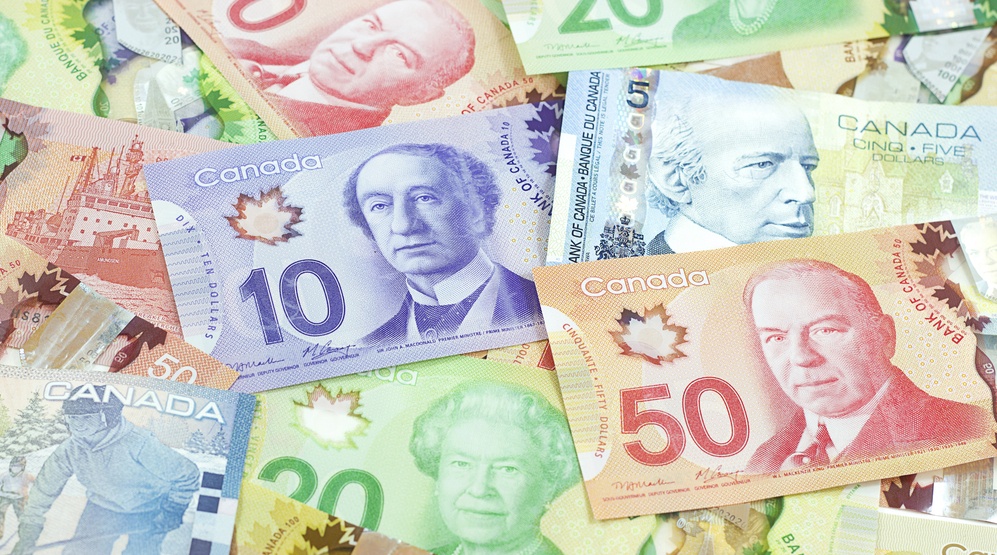 It’s not an April Fool’s Day prank, the federal minimum wage has officially gone up by 55 cents starting today.

While any wage increase is better than nothing, $15.55 per hour is not enough money to live in any major city in the country. A living wage, according to Living Wage Canada, is “the hourly wage a worker needs to earn to cover their basic expenses and participate in their community.”

As of December, the Government of Canada estimates 26,000 federally-regulated workers across the country make less than $15 per hour. The majority of them live in Ontario or Quebec.