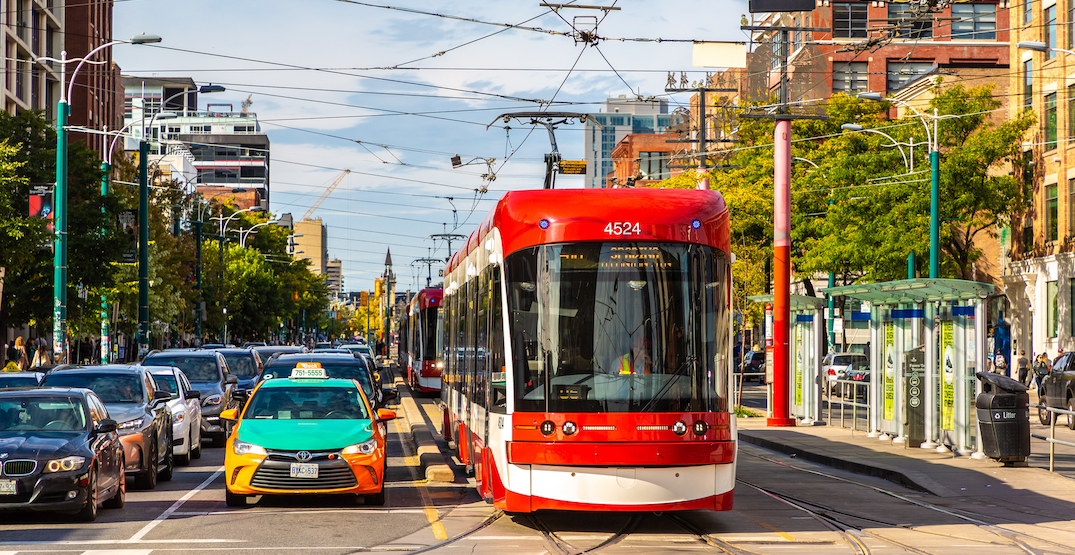 Seven years of downtown Toronto road closures required for the construction of Ontario Line stations will cause traffic delays of nearly half an hour, according to a new City staff report.

Toronto City Council’s Executive Committee is considering a recommendation at their December 7 meeting calling for closures along several major roads from fall 2022 to fall 2029. According to the City staff report, these closures, along with other ongoing City works projects, will result in traffic delays up to 29 minutes.

“The existing pm peak congestion will significantly worsen due to the City-led construction works reducing capacity on some corridors and with drivers switching to alternate corridors,” the report reads.

Morning commutes will be less affected by the construction, according to the report.

“In summary, while impacts will be seen, in general the network should operate satisfactorily in the am peak period with both the City-led works and the OL closures,” it says. “The greatest impact will be seen in the already congested pm peak period where congestion will increase further and vehicle journey times will be significantly impacted.”

These estimates, the report says, are a conservative estimate of the worst-case scenario, meaning the delays could end up being less significant.