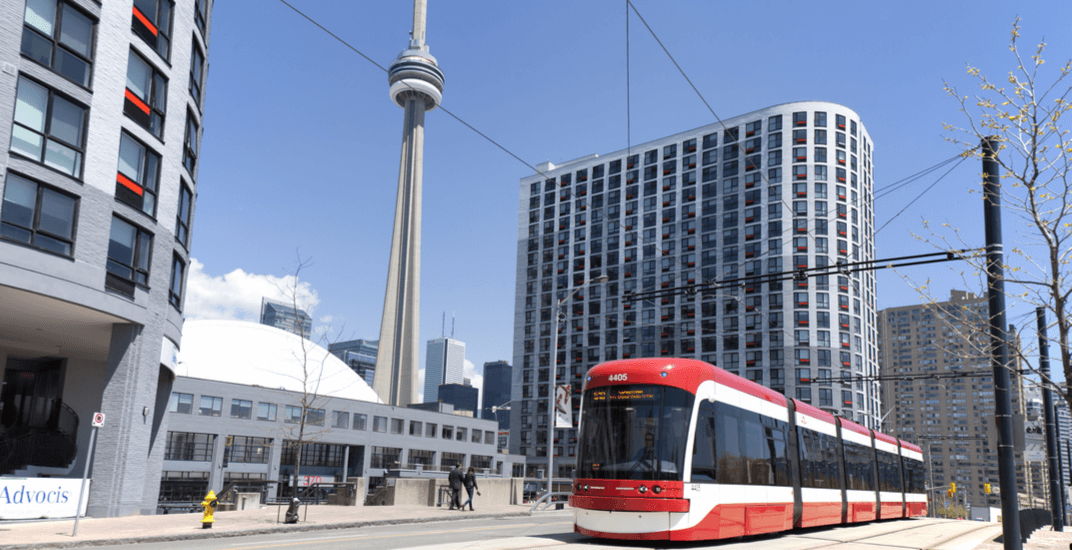 With just a month to go before election day, campaigning is ramping up, and the Liberals just made a big announcement for transit riders.

If elected, the Liberals plan to introduce $1 transit fares across the province. Liberal leader Steven Del Duca said that it’s in an effort to give people more travel options and make commuting more affordable.

“Ontario is gripped by an affordability crisis, and families expect their government to act. Ontario Liberals have a better plan. Our plan will provide families with immediate relief within the first 100 days of being elected by slashing the price of transit to a buck-a-ride,” Del Duca said in a press release.

Ontario faces an affordability crisis and families expect their government to act. An @OntLiberal government will provide immediate relief by slashing transit fares to $1 so it’s quicker, less expensive, and less stressful.

The $1 fare would apply to all transit in the province, including GO Transit and municipal transit. The Liberals claim that the buck-a-ride plan would take 400,000 cars off the road.

The party used the opportunity to take a dig at Doug Ford’s Progressive Conservative government to remind Ontarians that his buck-a-beer promise never came to fruition. The press release states that the cheapest beer available at the LCBO is $1.65.