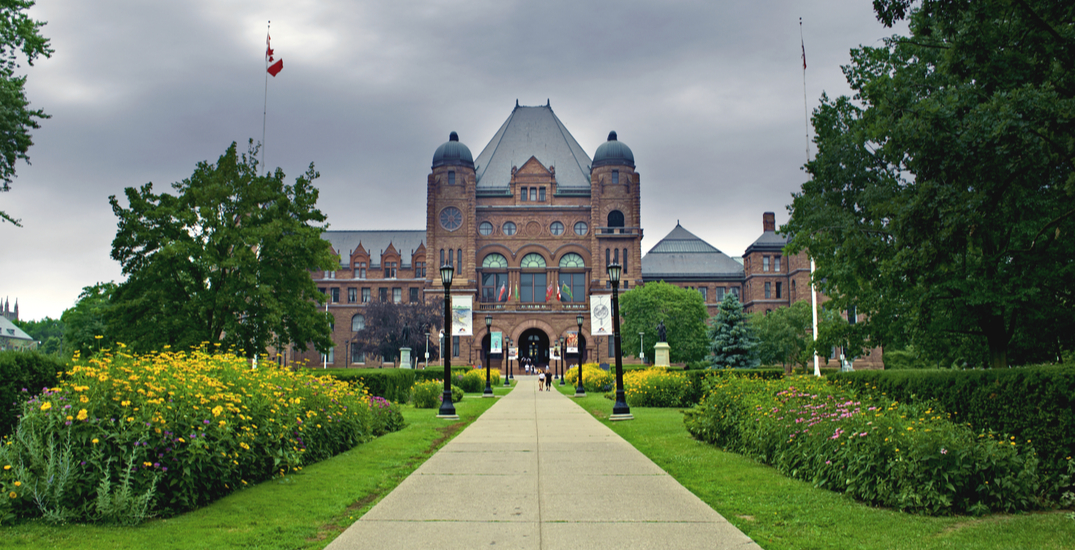 Doug Ford’s government has released its 2022 budget, but it’s not quite the budget Ontarians are used to.

The budget can be viewed as a platform for Doug Ford’s reelection campaign as it has not been debated, voted on or passed into legislation. Releasing the budget now doesn’t leave enough time for a proper debate and approval of the budget as the writ for the provincial election will be dropped on May 4.

Official or not, Ford’s government presented the proposed budget on Thursday, and it made some big promises.

Ford has his sights set on low-income Ontarians, promising to cut gas prices by 5.7 cents per litre for six months and the $10 per day daycare that parents and caregivers have been asking for.

This is in addition to billions of dollars’ worth of funding announcements that have taken place in recent weeks. These announcements include $87 million to Toronto Police over three years, $1.2 billion for a correctional facility in Thunder Bay and another $1 billion for home care in the province.