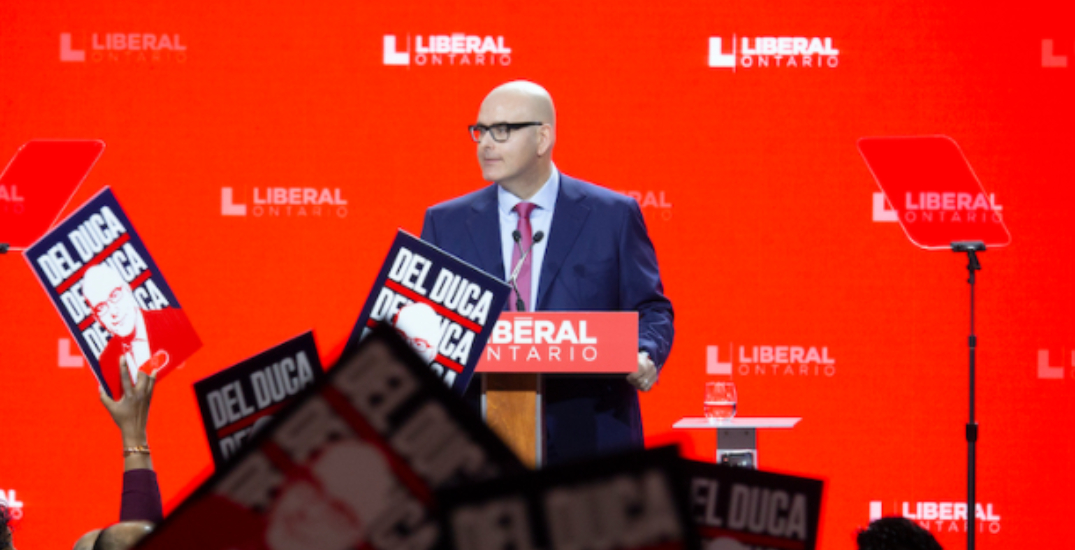 The Ontario Liberals have been revealing their party platform ahead of the June election and aim to improve workers’ lives.

It should come as no surprise that all of the political parties in Ontario have their eyes on tweaking the minimum wage. The Liberals are no exception. If elected, they plan to raise the minimum wage to $16 per hour beginning January 1, 2023. The current minimum wage is slated to rise to $15.50 in October.

While $16 per hour is well below the living wage in major cities like Toronto, the Liberals pledge to introduce living wages by region. There’s not yet an official plan in place to bring the minimum wage up to a living wage, but the party commits to consulting with the appropriate groups to do so. You can find out what the living wage in your region is by visiting OntarioLivingWage.ca.

While the party plans to raise the minimum wage to $16 per hour, personal support workers will see a boost to $25 per hour under a Liberal government. The party also pledges to increase wages for other health care workers.

The Liberals don’t plan to stop at raising the minimum wage, either. They have committed to implementing 10 paid sick days and introducing a four-day workweek pilot program. They have also pledged to ban the controversial practice of employers requiring a doctor’s note to prove illness.

The liberals are also committing to protecting gig workers by banning underpaid gig work and introducing equal pay for equal work. Along with additional protections, the Liberals plan to introduce benefits for all Ontario-based employees.