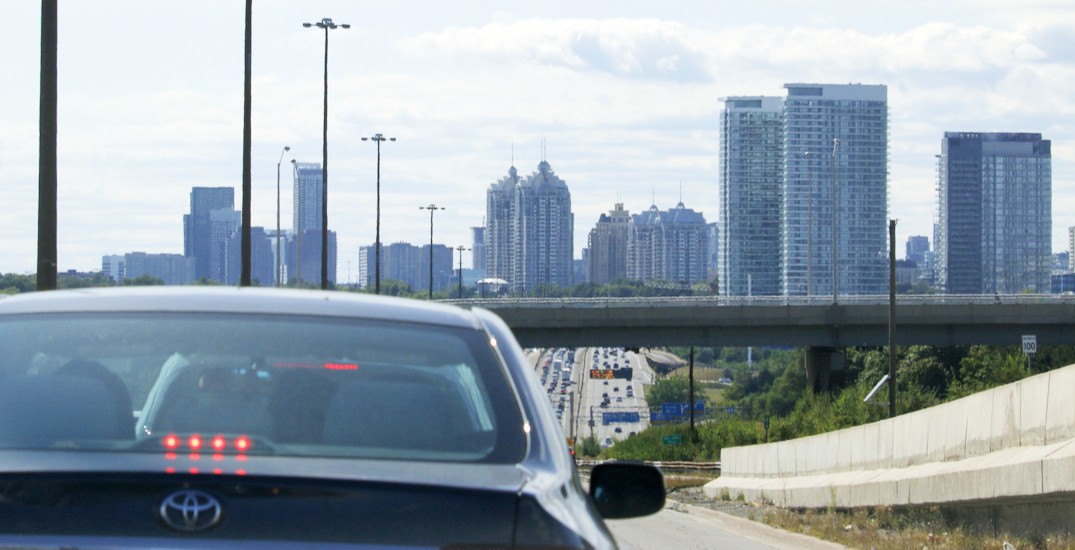 The Ontario government has announced plans to improve and construct new highways that could save you time and make a huge difference in your daily commute.

With Premier Doug Ford seeking re-election this June, the government has laid out its capital plans that it considers to be “the most ambitious in the province’s history.” That includes investing $25.1 billion to build new highways and improve existing ones, such as widening Highway 401.

“Our government’s Budget is Premier Ford’s vision and our plan to cut through the excuses and act right away on the priorities of the people of Ontario,” said Ontario’s Minister of Finance Peter Bethlenfalvy in a release.

According to A Capital Plan for Building Ontario, the first phase of widening the 401 starts in Oshawa and Port Hope, which should ease congestion from Brock Road in Pickering through Eastern Ontario.

To further relieve gridlock on the 401, the plan also includes construction on the next phase of the new Highway 7 between Kitchener and Guelph. Doing so would connect growing cities like Kitchener, Guelph, and Waterloo.

And that’s not all. There are plans to add to the 400-series highways with the new Highway 413. The latest addition across Halton, Peel, and York region would shave 30 minutes off your commute.

The new four-lane Bradford Bypass will also save drivers 35 minutes per trip and connect Highway 400 and Highway 404 in Simcoe County and York Region.

The QEW Garden City Skyway will be getting a makeover with a new twin bridge over the Welland Canal connecting St. Catharines to Niagara-on-the-Lake.

“The people of Ontario deserve a government that has a real plan to build,” said Minister Bethlenfalvy.