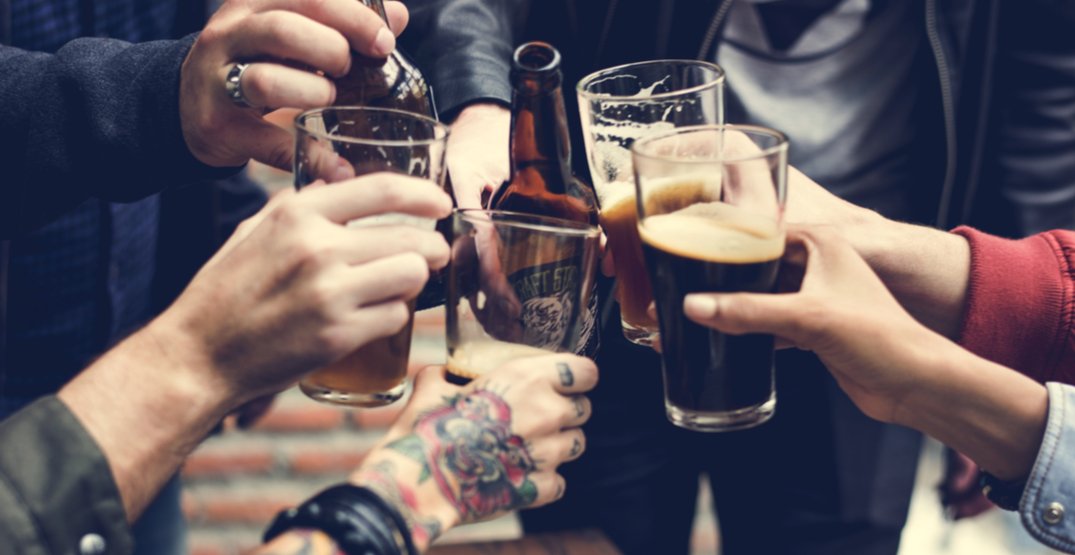 The provincial government is currently consulting on potential changes to the alcohol retail landscape in Ontario, and craft brewers are pulling a seat up to the table.

Ontarians can go online to thank the PC government for its commitment to opening up Ontario’s retail system, and to call for greater access to locally-made craft beer on more local shelves.

“The simple truth about locally-made craft beer is that when people get to try it, they love it,” says Scott Simmons, President of Ontario Craft Brewers.

“The Ford government’s pledge to open up Ontario’s alcohol retail system is great news for craft beer drinkers. We finally have an opportunity to build a retail system that makes it easier to find more locally-made craft beer on more local shelves.”

The campaign will run for the next two months, so if you see ads on social media or in bars that are encouraging you to speak up about your love for craft beer, there’s a solid chance this is why.

So make sure you take this opportunity to express your deepest desires… for easier access to local brews.