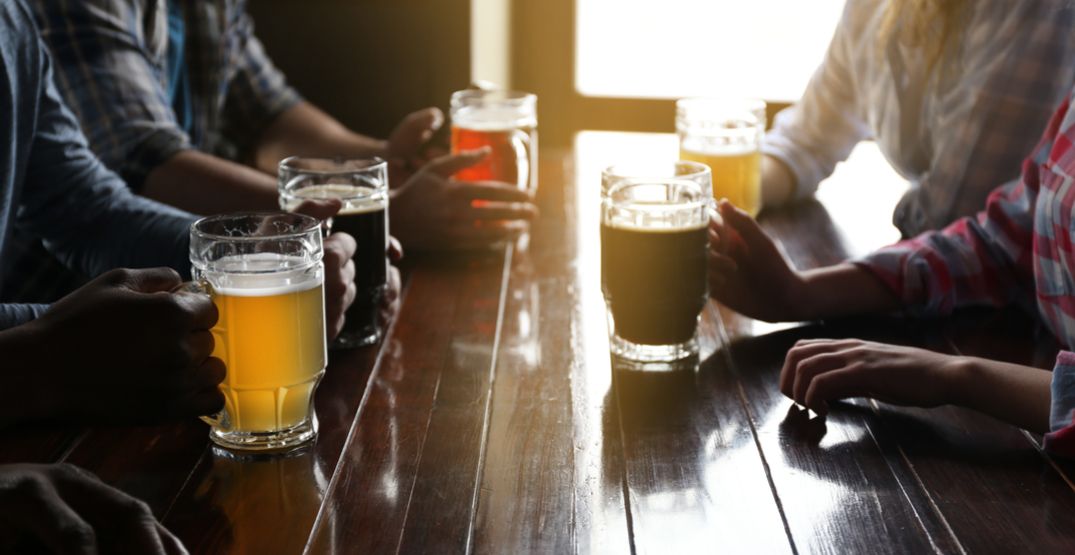 The Canadian company claiming to be developing the world’s first beer brewed using the cannabis plant has announced an agreement with Toronto brewer Lost Craft Beer.

Lost Craft will brew cannabis beers in Province Brand’s facility, which is currently under construction in Grimsby, Ontario.

Together, Province Brands and Lost Craft will create a non-alcoholic beer brewed from cannabis. Since the beer won’t be brewed from barley, it will be gluten-free, low in sugar and low in calories.

The intoxication that users experience will come from the cannabis instead of alcohol.

“We chose to work with Province as a result of their significant expertise and are looking forward to expanding the breadth of our beer portfolio with products at the forefront of brewing innovation,” said Shehan De Silva, Founder of Lost Craft Beer.

This process will begin when the manufacturing and sale of such products are legalized in Canada, which is expected in 2019.