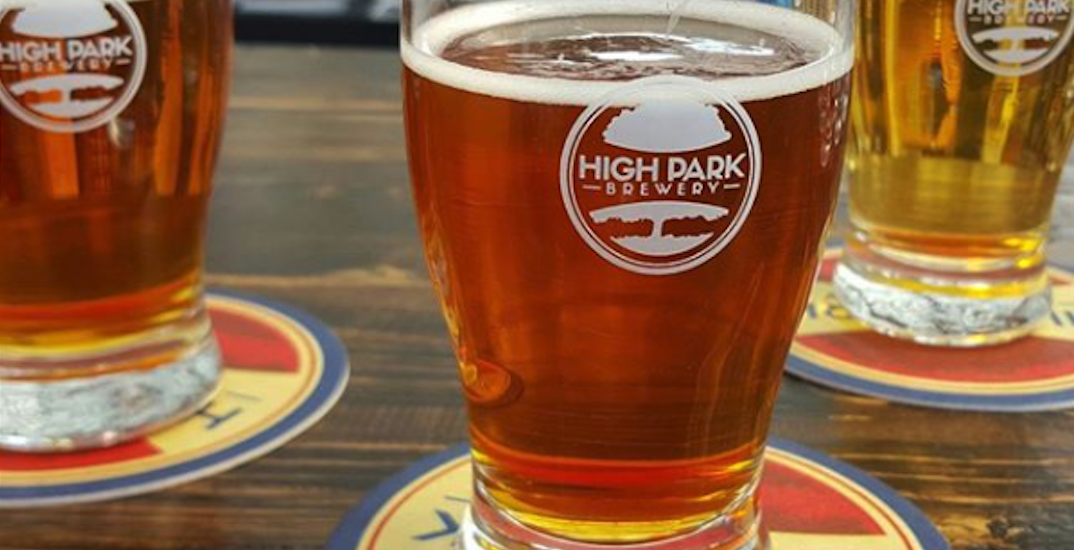 High Park Zoo is about to get the one addition we didn’t know it needed.

A brand new beer, inspired by the park’s home for the animals, is about to be introduced by High Park Brewery.

“High Park such a wonderful piece of Toronto, and the zoo is one of the key areas of the park itself,” says Ted Clark, the brewery’s co-founder.

“We were asking ourselves, what can we do as a brewery to support the zoo?” And so, the High Park Zoo brew was born.

The official name of the beer is on lock until its launch-date, but if you’re eager, you can be there to learn the details right away. In an Instagram post, the zoo invites Toronto to celebrate the launch on December 8.

“Join us on December 8 at High Park Brewery for the launch of a beer inspired by High Park Zoo!” The post reads.

“This event is suitable for all ages with food by Mad Mexican and entertainment by Parkside Drive. 6pm – 11pm. We hope to see you there!”

This celebration is really keeping it local. You’ll have the chance to sip a new craft brew, munch on fresh, delicious food and groove to jams by some of the west end’s finest.

And this is right in alignment with High Park Brewery’s values. They’re the only brewery in Southern Ontario certified as Benefit Corporation, which Clark explains as meaning that they’re “socially, environmentally and community-focused.”

Portions of the proceeds from every beer sold will go back to the zoo. What better way to support the community than sipping a local brew? Cheers!