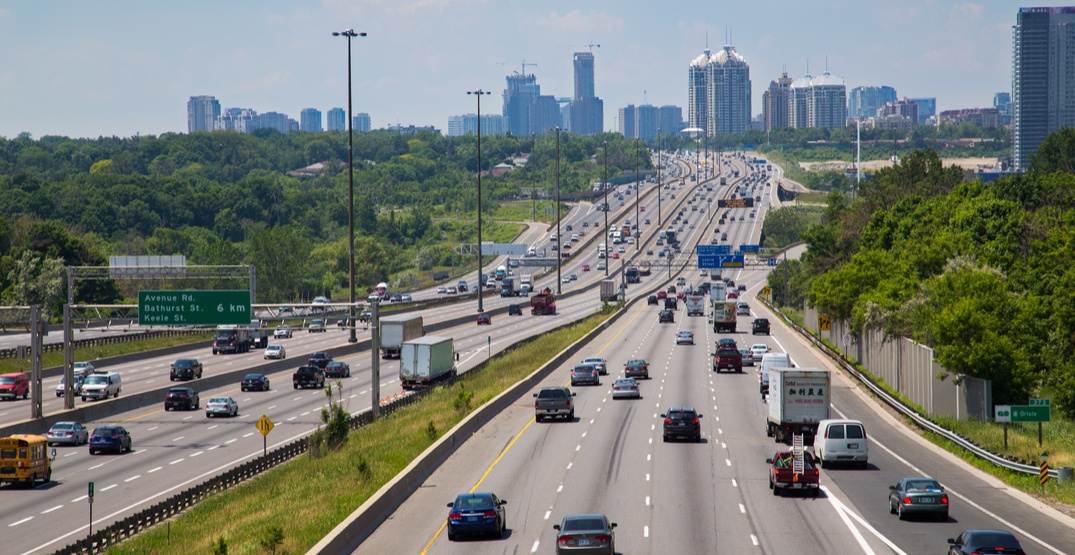 As announced last year, the province is widening an 18 km stretch of Highway 401 in Mississauga and Milton to improve traffic flow.

The project will result in the widening of highway from the Credit River in Mississauga to Regional Road 25 in Milton. According to the province, widening the highway will relieve congestion, allow for more efficient transportation and flow of goods, and help accommodate continued population and employment growth in the region.

On Wednesday, Kathryn McGarry, Minister of Transportation and Indira Naidoo-Harris, MPP for Halton, announced that the province has issued a request for proposals to design and build the highway.

“Adding new lanes will keep traffic moving so businesses can get their products to market and people can get where they need to be sooner,” said McGarry in a statement.

At this time, pre-qualified teams are able to submit their proposal to design, build, and finance the expansion project. The chosen bid is expected to be announced in 2019.

In 2017/18, the Ontario government said it is committing more than $2.5 billion to repair and expand provincial highways and bridges across the province.

“Traffic and congestion are among the biggest issues facing residents in Mississauga and the GTA. We know that congestion costs us billions each year, time away from our family and our lives, as well as great frustration from sitting in traffic, not to mention the significant negative impact on our environment from thousands of idling cars and trucks,” said Bonnie Crombie, Mayor of Mississauga.

“Investments like these that build infrastructure, while breaking gridlock to get people where they need to go more quickly, while moving goods to market in a more timely way are critical to our future prosperity and will help workers, students, and businesses succeed.”