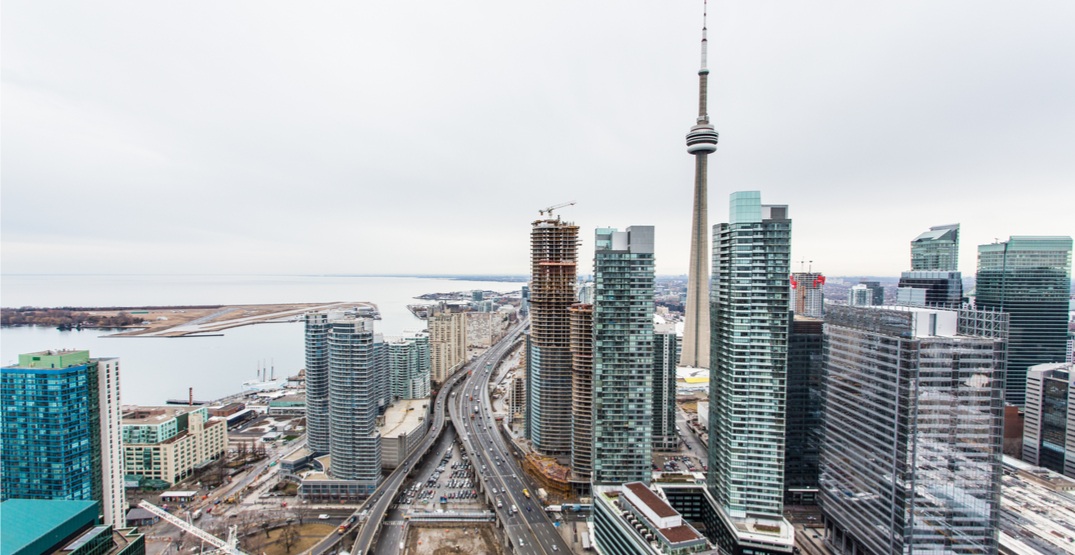 Toronto home sales have slumped from a year ago, according to the latest stats from the Toronto Real Estate Board (TREB).

There were 5,175 residential transactions through February, and sales were reportedly down 35% compared to February 2017.

While new listings did increase by 7.3%, with 10,520 new homes entered into TREB’s system in February, the level of new listings still remained below the average for the month compared to the previous 10 years.

TREB released a 2018 outlook earlier this year, and had anticipated a slow start for home sales.

“Prospective home buyers are still coming to terms with the psychological impact of the Fair Housing Plan, and some have also had to reevaluate their plans due to the new OFSI-mandated mortgage stress test guidelines and generally higher borrowing costs,” said TREB President Tim Syrianos.

TREB did note that aside the from the price spike reported in the first quarter of 2017, February’s average price remained 12% higher than the average reported for February 2016, “which represents an annualized increase well above the rate of inflation for the past two years.”

And TREB does forecast sales will pick up over the next few months.

“As we move further into the spring and summer months, growth in sales and selling prices is expected to pick up relative to last year,” said Jason Mercer, TREB’s Director of Market Analysis.

“Expect stronger price growth to continue in the comparatively more affordable townhouse and condominium apartment segments. This being said, listings supply will likely remain below average in many neighbourhoods in the GTA, which, over the long-term, could further hamper affordability.”

TREB has recently argued for housing affordability in submissions to the City of Toronto and other levels of government.

“TREB believes that all levels of government need to collaboratively develop solutions to increase the supply of housing, especially the ‘missing middle,'”said Syrianos. “This was noted in our 2018 Market Year in Review and Outlook Report, which calls for more ‘gentle density’, including housing types like semi-detached houses, townhouses, multiplexes and apartments.”