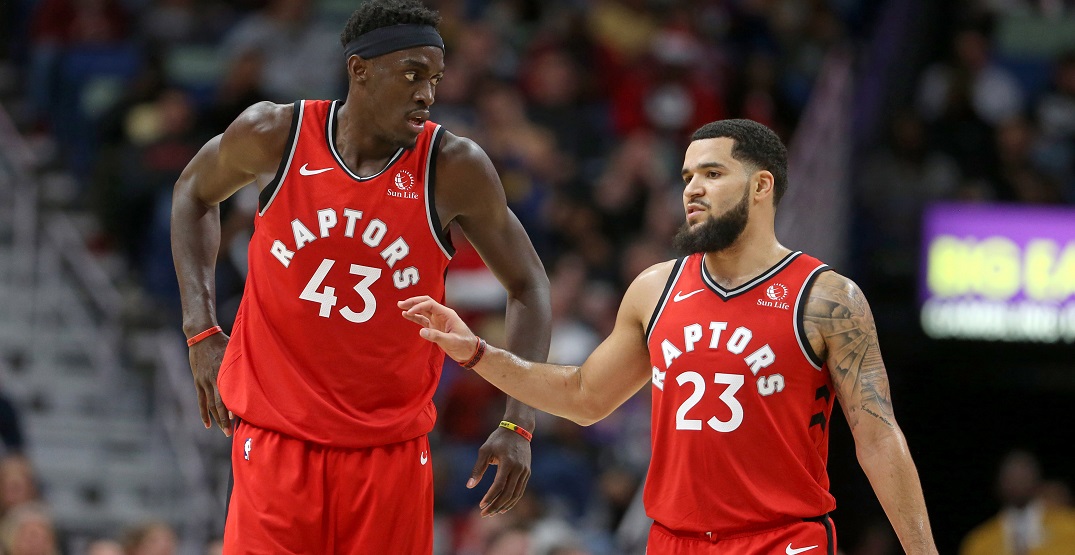 Thinking back to the last Toronto Raptors home game at Scotiabank Arena feels like a lifetime ago.

They haven’t played in front of a home crowd since February 28, 2020, more than a full NBA season.

And believe it or not, just four Raptors players: Fred VanVleet, Pascal Siakam, OG Anunoby, and Chris Boucher have actually played for the Raptors in Toronto before.

“I think for me, personally, I didn’t realize how much I enjoyed living here until I came back,” said Fred VanVleet during yesterday’s media day. “I knew I missed the city, but you don’t really know why until you come back because it’s just a beautiful place to be.”

Names like Kyle Lowry, Marc Gasol, Serge Ibaka, Norman Powell, Rondae Hollis-Jefferson, Patrick McCaw, and Matt Thomas have all departed from the roster after featuring for the team in the 2019-20 season.

“That’s the first time I’ve walked into my office downstairs since, I don’t know, February of 2020 or whatever,” said head coach Nick Nurse about returning to Scotiabank Arena. “Everything was still there. I forgot all the stuff I had but it was all still there.”

The Raptors kick off their home schedule this year on October 20 against the Washington Wizards.