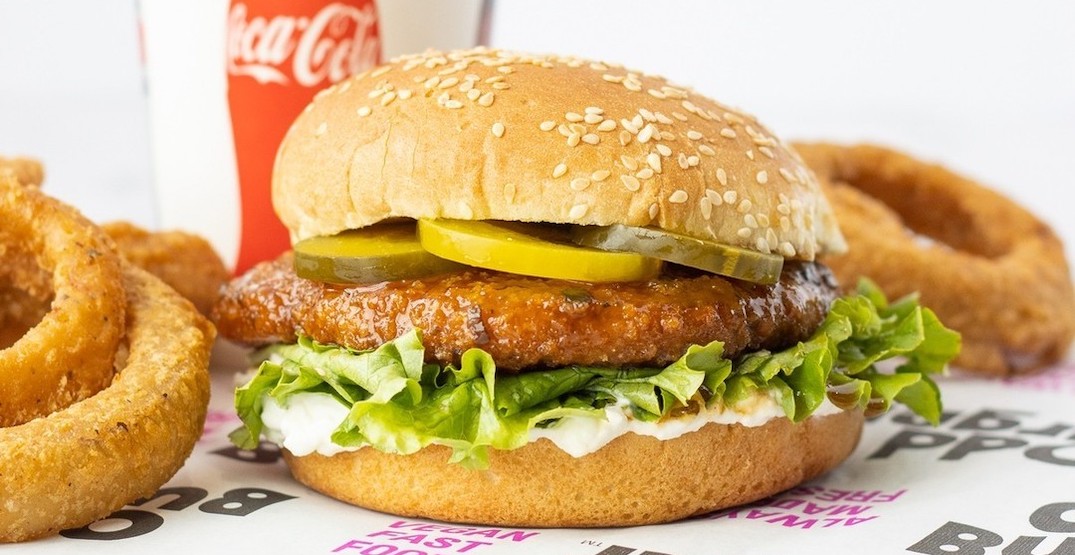 Vegan fast-food chain Odd Burger is expanding, and it’s going big! So get ready, Ontario, because it’s opening a bunch of new locations across the province.

As part of an agreement with real estate and franchise development company Starke Investments, Odd Burger will open 40 new locations in Ontario in the next eight years.

“We see tremendous potential with Odd Burger because they make plant-based food that appeals to the mass market by offering a menu made with simple ingredients, incredible flavour, and at a competitive price point – this is not something that we have seen with any other plant-based restaurant brand,” said Prashant Dalal, founder and CEO of Starke Investments.

In March 2022, Odd Burger signed an agreement with Sai-Ganesh Enterprises to open 36 locations in Alberta and British Columbia over the next seven years. As a result, the chain will soon have 92 operational restaurants in Canada.

Not only is Odd Burger expanding rapidly across the country, but it is also searching for representatives in the south to open locations on U.S soil.

Big moves for the vegan chain!