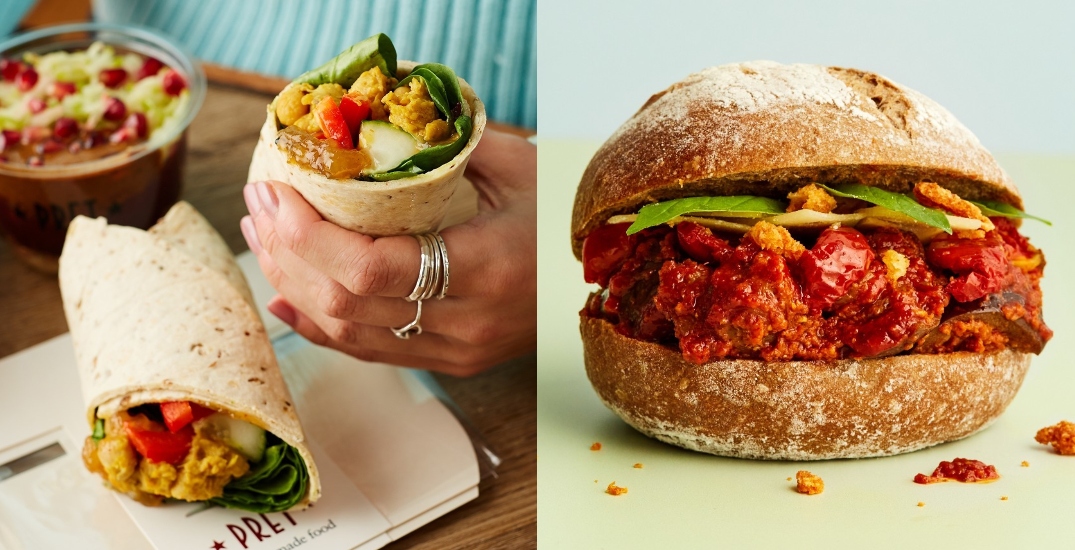 When new food offerings make their way to Canada, we can’t help but get excited.

Some pretty big names have claimed a spot in cities across the country and they’re officially opening in the next few weeks.

Here are a few international restaurant chains coming to Canada this month.

Mark your calendars because Wingstop is opening its very first Canadian location in Toronto later this month. The American restaurant chain shared the news on its official Canadian Instagram. Back in April of 2021, Wingstop announced it will open 100 locations across the country in the next 10 years.

A&W is officially bringing the UK-based chain Pret A Manger to Canada as part of a two-year pilot this summer. According to A&W Canada, it is introducing the freshly made food and organic coffee chain as part of a trial run, starting in Vancouver. If it finds success in Canadian waters, the fast-food chain will then be able to expand the UK brand in select markets across Canada.

When: By the end of the month
Where: Vancouver, BC