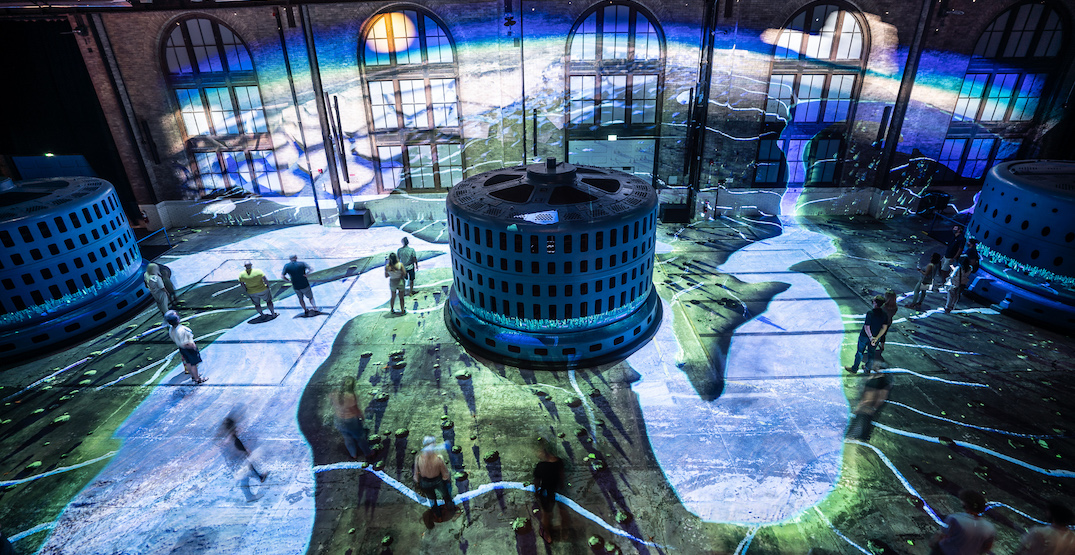 Niagara Parks is launching its new immersive sound and light show that shines a bright light on the historic Power Station, bringing the past back to life.

Starting September 3, Niagara Park Power Station will officially open and welcomes guests daily for guided or self-guided tours. But at night is when the magic happens.

“Currents: Niagara’s Power Transformed” is the new immersive light show that shows the transformation of water to energy. 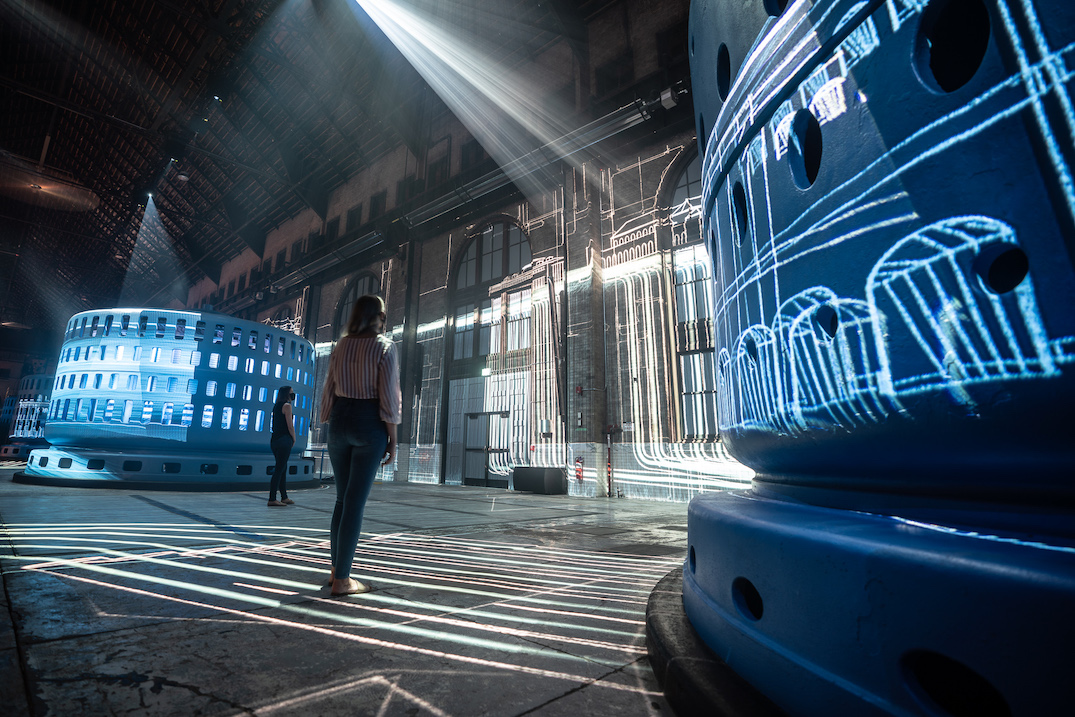 It spans about 30 minutes in length and is split into three acts. According to Niagara Parks, the first act shows the geological creation of the Falls with water rushing down the 60-foot walls of the station and freeze onto the floor.

“As the earth warms, the landscape is transformed into a lush environment of trees and rivers, along with a new geological wonder,” read the press release, now showing how Niagara Falls came to be. 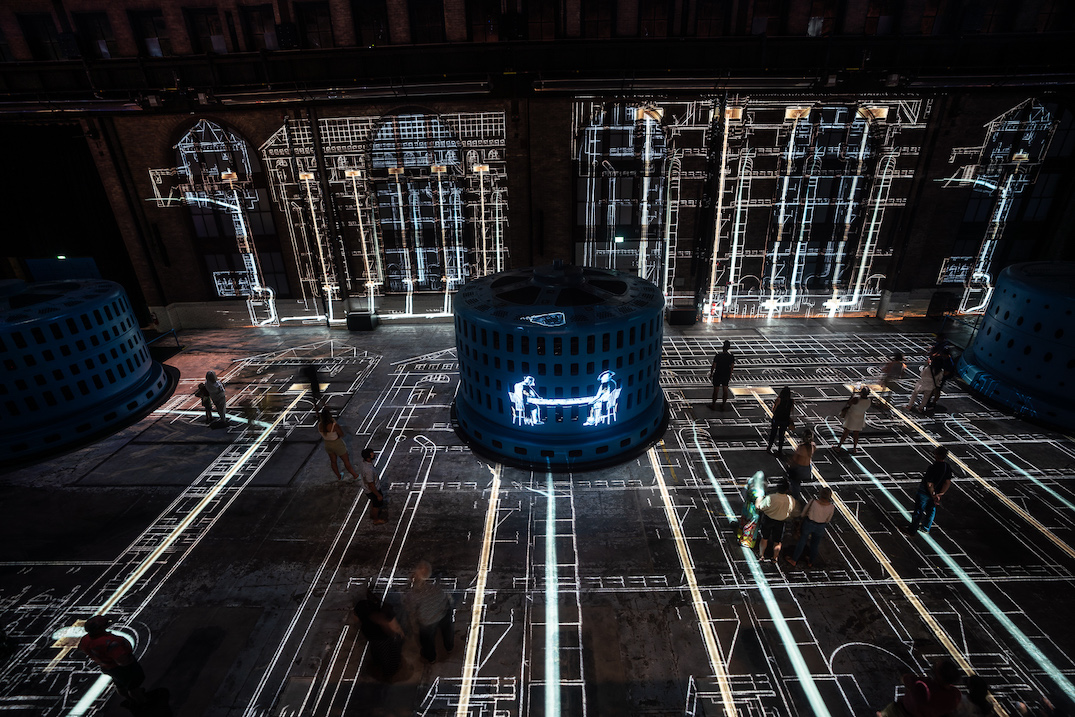 The second act shows the waterfall as a source of energy to power Southern Ontario and Western New York and the birth of the power station before it goes dormant.

As for the third and final act, the light show will show the reawakening of the power station as electricity pulses from the generator. 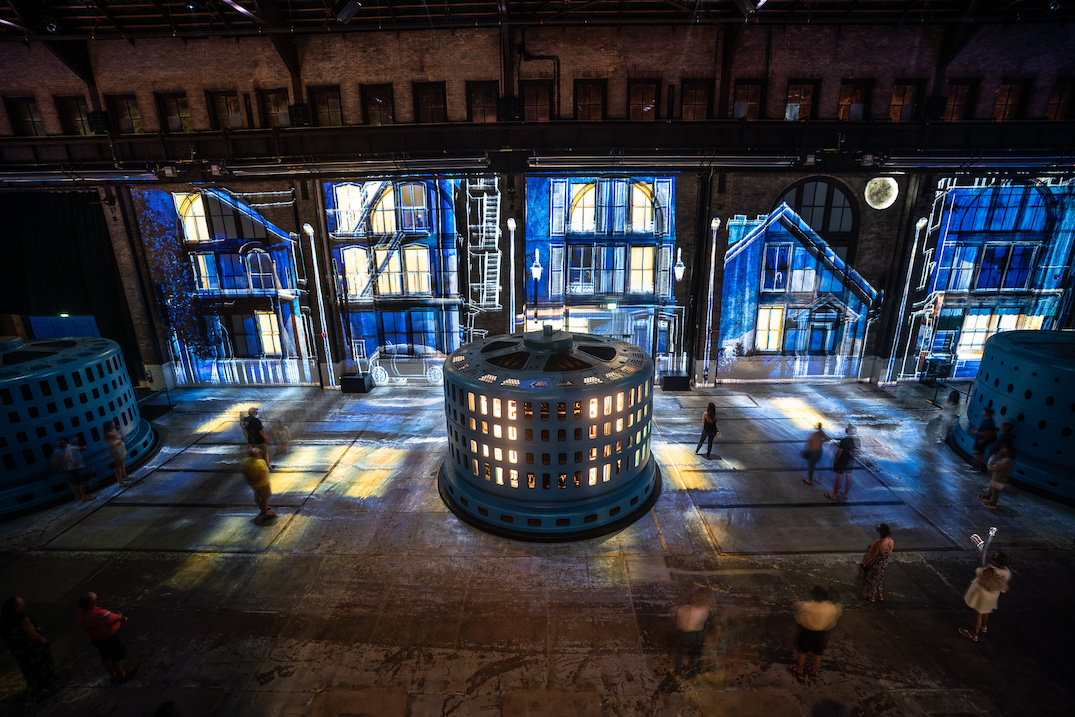 “This show could not happen anywhere else in the world. From concept to execution, it was inspired by the history, architecture and identity of this spectacular heritage building and its proximity to the Niagara River and Niagara Falls,” said Kim Viney, Senior Director of Business Development of Niagara Parks.

The show will be presented every night starting at 6:30 pm and will run every hour after.

Tickets are on sale online or can be purchase in-person for individual or group packages.