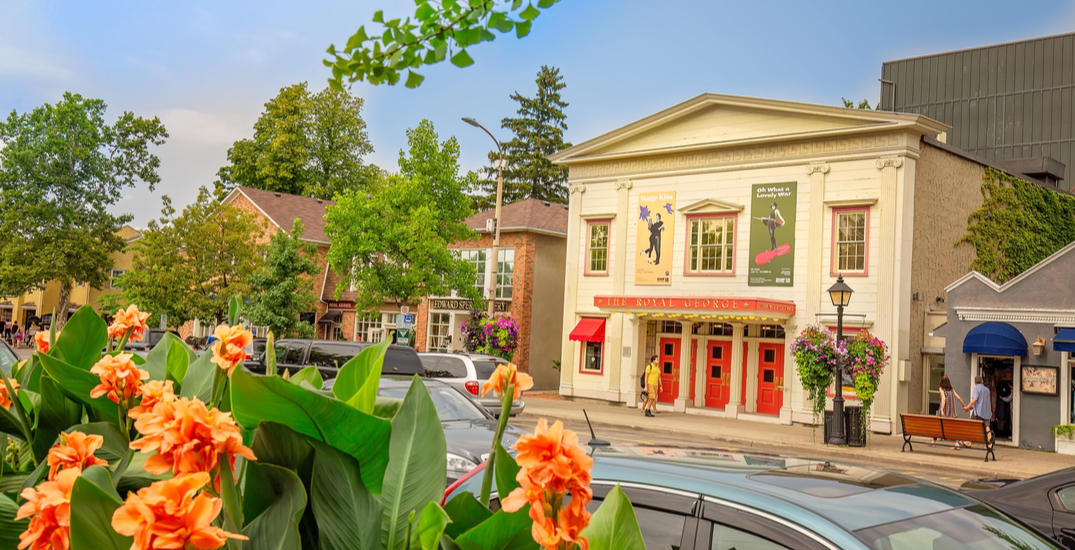 A mere two hours’ drive from Toronto sits one of the best small towns in Canada.

The charming, tree-lined community of Niagara-on-the-Lake has nabbed a spot on Travel+Leisure magazine’s list of the 12 best small towns in Canada.

Known for its sun-drenched, lakeside wineries — of which it boasts more than two dozen — the town is also known as Canada’s culinary capital for its award-winning restaurants.

A post shared by Mediterranean all the way 🔥 (@fiorellinarossa)

Visitors can take in a bit of world-class theatre at the annual Shaw Festival, which runs from the spring until December.

Inspired by the passion of its namesake, George Bernard Shaw, the festival consists of at least 10 productions each year in three different theatres.

The town’s proximity to the world-famous Niagara Falls is also a major draw. From boat tours to ziplining to merely gazing over the water, the Falls have something for everyone.

Niagara-on-the-Lake itself is filled with beautiful heritage homes and significant historic sites, some of which date back to the early 1800s.

Regardless of where your Niagara-on-the-Lake adventure takes you, the town’s bus system, WEGO, and countless bike rental shops make getting around the region seamless.

A post shared by The Stocking House B & B (@thestockinghouse)