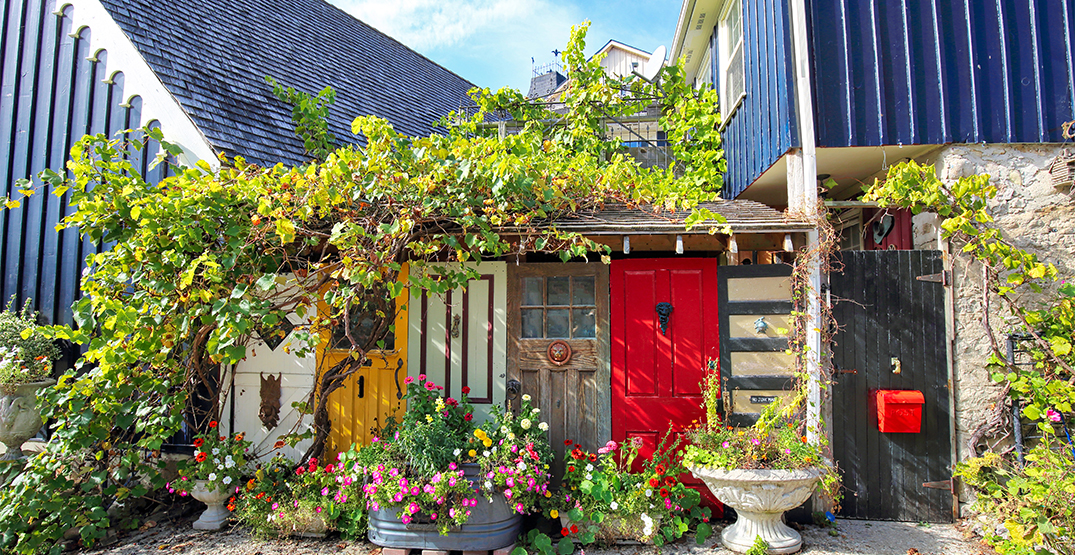 A couple of small towns near Toronto have been ranked two of the best in Canada.

Travel+Leisure magazine included Elora, Ontario and Niagara on the Lake, Ontario, in its 2021 list of the 12 best small towns in Canada.

Both destinations are less than a two-hour drive from Toronto. 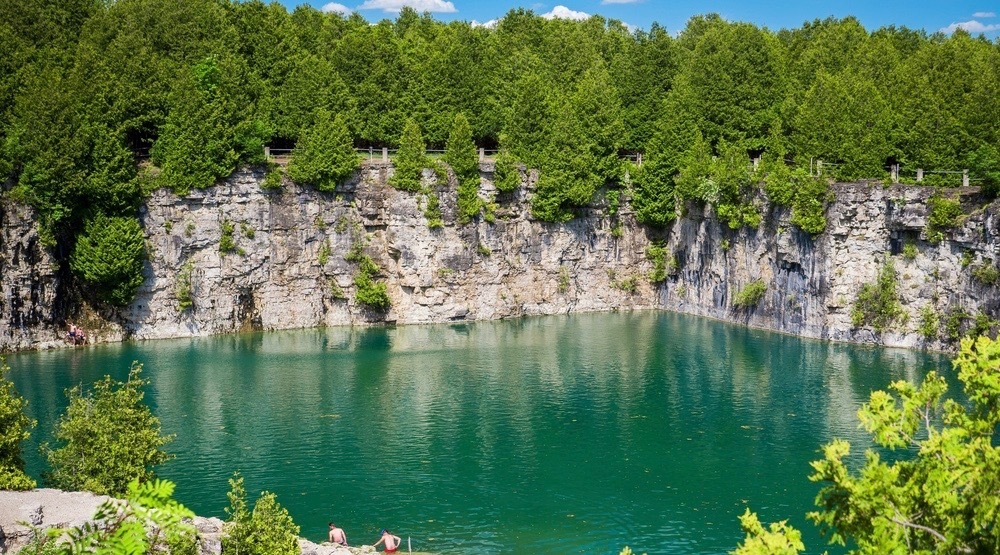 Many Torontonians are familiar with this gem that’s home to the Elora Gorge. It’s popular with day-trippers for its swimming and lazy river tubing attractions.

The nearby small town is also sure to entice visitors. Travel+Leisure highlighted its 19th-century buildings and the artists and chefs who occupy them as major draws.

“Though it’s just a 90-minute drive from Toronto, Elora feels like a world away from the big city,” the magazine wrote.

Niagara on the Lake 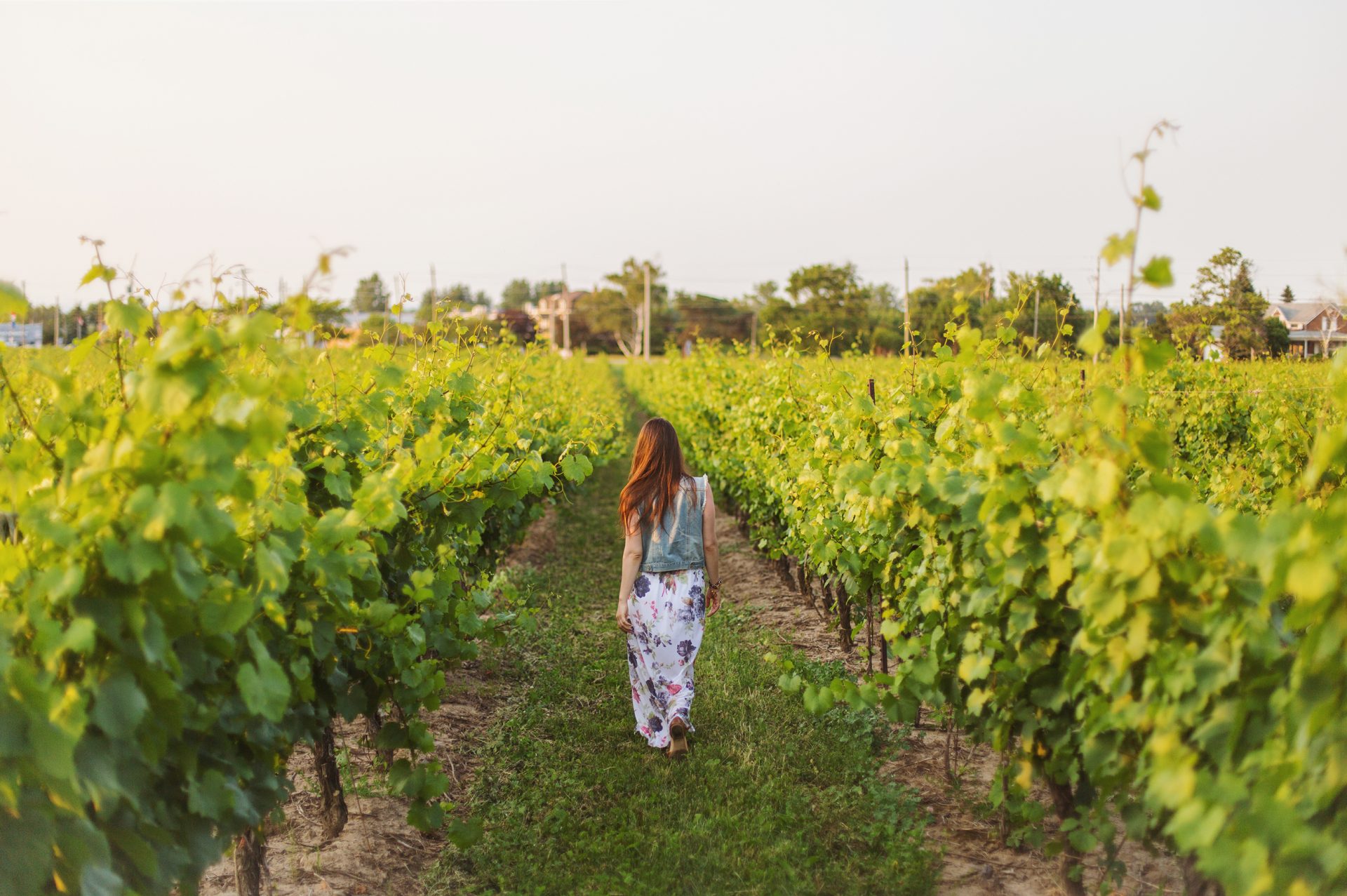 Travel+Leisure picked this destination for its “sun-drenched vineyards” and “charming heritage homes.”

It’s no secret to Torontonians that Niagara on the Lake boasts an enticing array of wineries, and there are plenty of tours visitors can choose from.