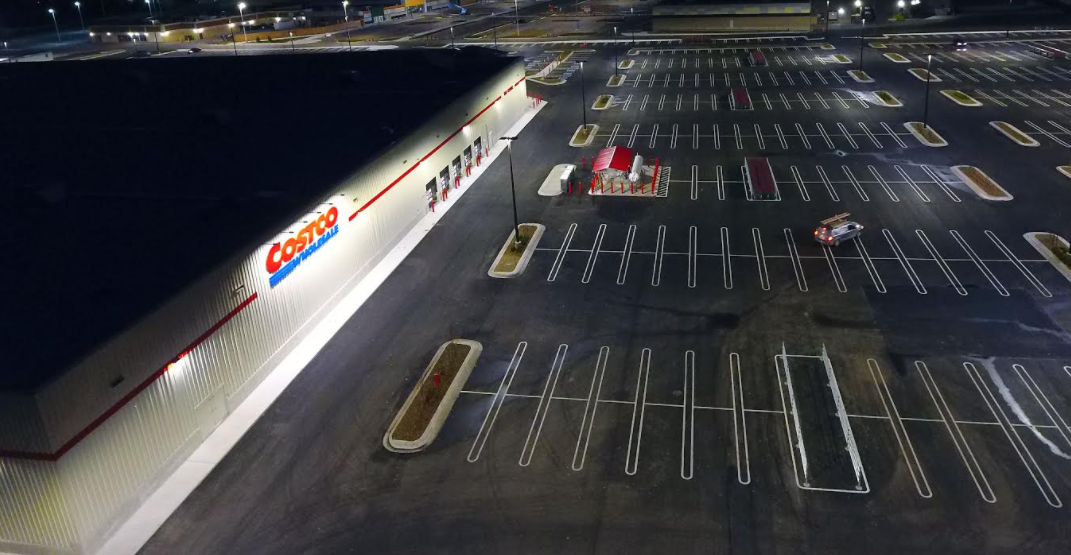 A new Costco will be opening in Niagara Falls, Ontario, this Friday, and it will become the first Costco location in Niagara.

The new store has been relocated from the former Costco warehouse in St. Catharines, which is now being converted into a Costco Business Centre. 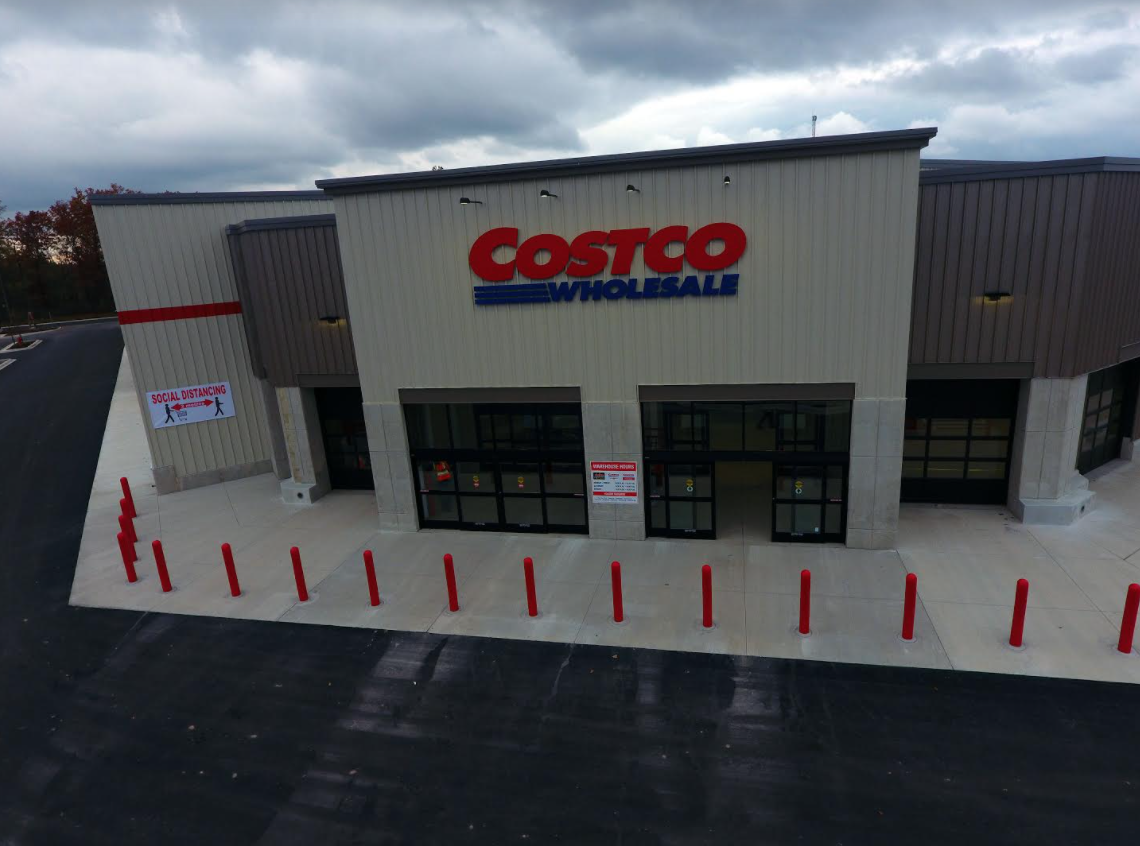 “The Niagara Falls warehouse has created 40 new local jobs and an opportunity for residents, and the city’s millions of annual visitors, to benefit from the convenience and savings provided by a Costco membership,” said Costco in an email to Daily Hive.

The new location will be opening its doors to the public on November 13 at 7 am, following its ribbon cutting ceremony.

The store is located at 7500 Pin Oak Drive, Niagara Falls.

According to the company, more details about the new Costco Business Centre will be unveiled at the event.