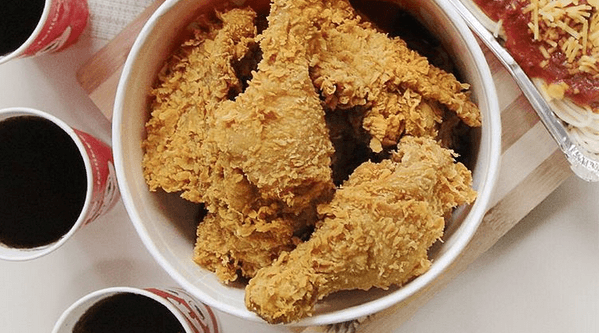 Toronto is set to gain an impressive assortment of new restaurants in the New Year. Here’s where we’re most looking forward to in the coming year.

The new French restaurant helmed by chef Brandon Olsen is soon to replace The Saint Tavern on Ossington Avenue. Also signed on for the new project, Basilio Pesce (ex-Porzia).

Expected to open in February, this Brit-style public house is the latest project from the group behind Parts & Labour.

Chef Craig Harding of Campagnolo is setting up shop across the street from his Dundas West restaurant where Caffe Brasiliano used to be. Once open, we’re anticipating a casual all-day concept where lunch and maybe even brunch will be on the menu. 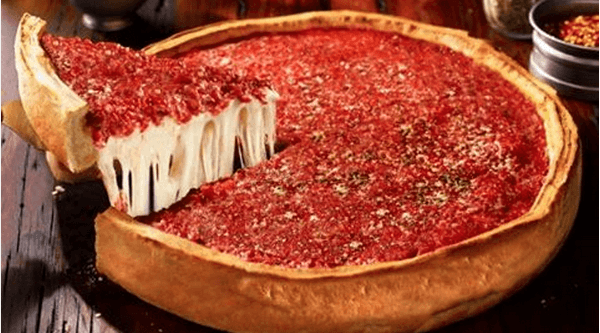 The popular Thai restaurant shut down last February and is set to relocate just around the corner in 2017. While construction drags on, get your fixe from the acclaimed menu by ordering from sister restaurant Nana on UberEats.

The Filipino fast food eatery is expected to open spring 2017 inside Seafood City at Heartland Town Centre in Mississauga. While it’s not Toronto proper, we think this is big news for anyone hankering for ChickenJoy fried chicken, sweet spaghetti studded with ham and hot dogs, and Spam sandwiches.

A fast-casual Greek eatery from the team from Mamakas. Once open, look forward to lahmajoun-like flatbreads, pita sandwiches stuffed with roasted meats, and a rotating selection of salads and dips. 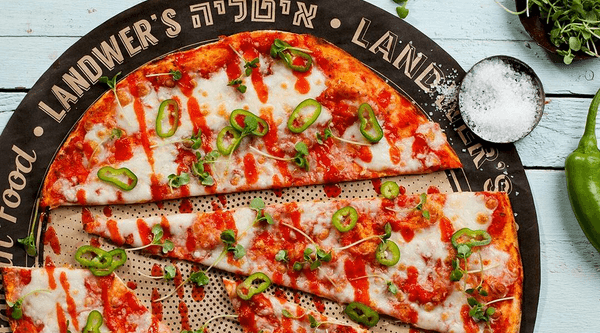 The latest restaurant from Nuit and Jeff Regular (the same folks behind Pai, Sabai Sabai, and Sukhothai) is nearing completion on Adelaide. Once open, the restaurant is promising to introduce diners to new Thai flavours.

The sprawling beer hall going in at First Canadian Place intends to offer a menu of bar foods and 50 beers on draught when it opens it’s doors next year.